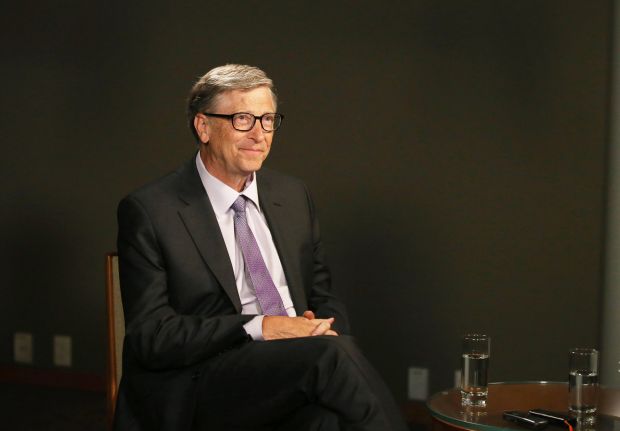 Bill Gates is the focus of criticism from the association.

GERMANY, Bonn. An initiative of the German meat industry has written a critical letter to Bill Gates after he calls for meat renunciation in his new book and promotes synthetic meat.


The German meat industry Verband der Fleischwirtschaft e.V. has written a letter to Microsoft founder Bill Gates, which was first published on the website of the industry initiative Fokus Fleisch. The reaction was triggered by Gates's call for people to give up meat. In order to protect the planet, he promotes clean meat in his new book "How to avoid a climate disaster" and has called for people to give up natural meat.

The meat industry initiative argues against this narrative. Dr. Heike Harstick, Chief Executive Officer, doubts the credibility of such one-sided statements. Illustrations as well as arguments support the association to defend the industry. Harstick argues that the German meat industry reduces CO2 emissions and water consumption in production every year through a wide range of measures and initiatives. The main goal of the letter is to present neutral facts and ensure scientific debate.

Still, there should be some clarity regarding Gates' agenda, Harstick is certain. His current push to renounce meat should not conceal the fact that he invested millions of dollars in the launch of the alternative meat producer, Beyond Meat. This fact undermines the credibility in these claims to move away from meat consumption, she argues. At the same time, she makes clear that agriculture is in the process of greatly reducing its emissions, while flying, for example, causes greater CO2 emissions and makes Gates' own balance sheet much higher. 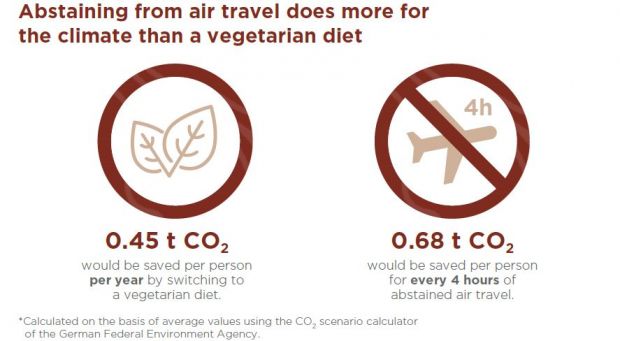 Other solutions are more effective

Hartstick concludes her letter by asking Gates to look at these facts and realize that giving up meat cannot be the solution. With other methods, CO2 could be saved much faster. In comparison: An average person in Germany would save 0.45 t of CO2 per year if they changed their diet to vegetarian. A four-hour flight would save 0.68 t of CO2. The enormous energy consumption from global internet usage also contributes far more to CO2 release than meat production.

Hartstick advocates a modern, German meat industry and shows that the solution is not quite as simple as it seems and that many factors must be considered.