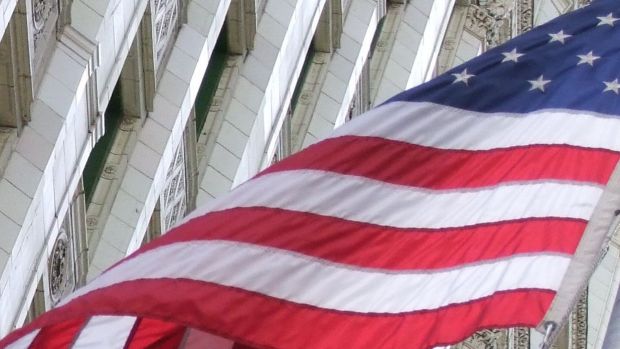 Beef production for 2017 was lowered to 26.3 bn. lb. primarily due to lighter carcass weights, which will more than offset expected increased slaughter in the later part of 2017, the report said, adding that expectations for more placements are supporting a higher 2018 beef forecast of 27.2 bn. lb.

Pork production for 2017 was also lowered to 25.9 bn. lb., which USDA said was due to the current pace of second-quarter slaughter and lighter carcass weights. The 2018 production forecast was unchanged at 27.9 bn. lb.

Broiler production for 2017 was lowered based on the pace of second-quarter slaughter, the report noted. USDA made no changes to outlying quarters or the 2018 forecast. USDA lowered the turkey production estimate for the second quarter of 2017, which it said was the result of the current pace of slaughter. Weak demand limiting the rate of expansion also caused USDA to lower third-quarter production. No changes were made to the 2018 turkey forecast.

USDA raised cattle and hog prices for 2017 versus last month to $122-126/cwt. and $46-48/cwt., respectively, as a result of price strength to date and continued price strength in the third quarter. Cattle prices were unchanged for 2018, but hog prices were raised on expected strong packer demand next year. Broiler prices were raised for 2017 and the first quarter of 2018 based on expectations of continued strong demand. Turkey prices, on the other hand, were reduced for both 2017 and 2018 because of weaker demand.  Egg prices for 2017 were slightly lower, but USDA left the 2018 egg price forecast unchanged.