Production grows even in Corona times 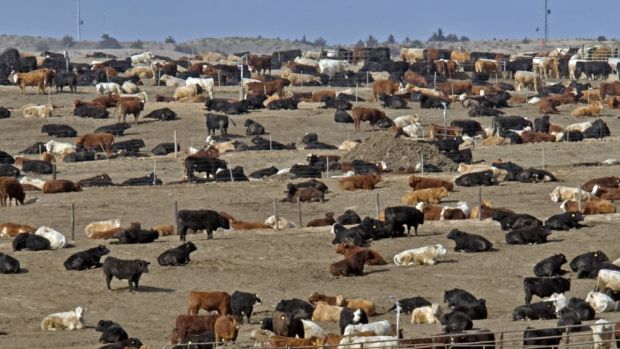 Volumes of beef are expected to decline slightly in 2020.

USA; Washington. The meat industry in the United States is expected to survive this year's Corona pandemic with few consequences and will not suffer any existential damage.

In the spring, many slaughterhouse employees were infected with the virus and production in several large companies had been cut back considerably or even stopped completely. The press reported about emergency slaughtering on the farms and empty meat shelves in the supermarkets; in addition, international trade came to a standstill. In May, the US Department of Agriculture (USDA) therefore revised its forecast for US meat production in 2020 significantly downwards and, for the first time in years, assumed that production would decline.

Three months later the coronavirus has not disappeared, but market sentiment has brightened again. Slaughterings in July were at record levels for pigs and for red meat production as a whole; processing capacities are again being almost fully utilized and meat exports have also picked up in many areas. In addition, meat producers are able to buy the slaughter cattle, which are usually in plentiful supply, at quite favorable prices and earn an above-average profit margin.

In its current August forecast, the USDA estimates US meat production for 2020 at 48.3 mill. t; that would be around 550,000 t or 1.2% more than in the previous year. Although the forecast growth rate has halved compared to the beginning of the year due to Corona, there is no longer any talk of the entire meat sector shrinking. The main reason for this is the resurgence in pork production, which is expected to increase by 2.6% to 12.86 mill. t compared to 2019, with a strong increase in exports of almost 20%. Production of chicken meat is expected to increase by 1.7%, while volumes of beef and turkey meat are expected to decline slightly in 2020. 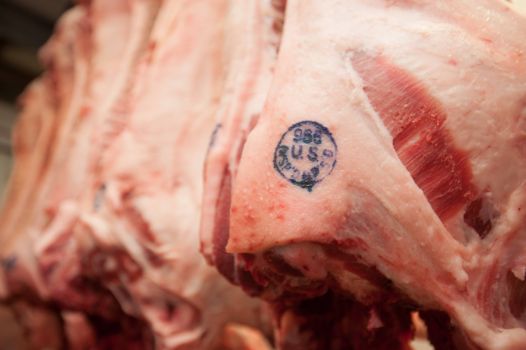 However, farmers in the USA - with the exception of turkey farmers - will have to accept considerable price reductions for their slaughter cattle this year. According to the USDA, the corona-induced oversupply on the live market is likely to cause pig farmers price losses of around 20% compared to 2019. A discount of almost 13% on average for chicken meat and 8% for slaughter cattle is to be expected. Only the scarcer supply of turkey is likely to be paid better than last year. For 2021, producer prices are expected to rise again by the USDA.