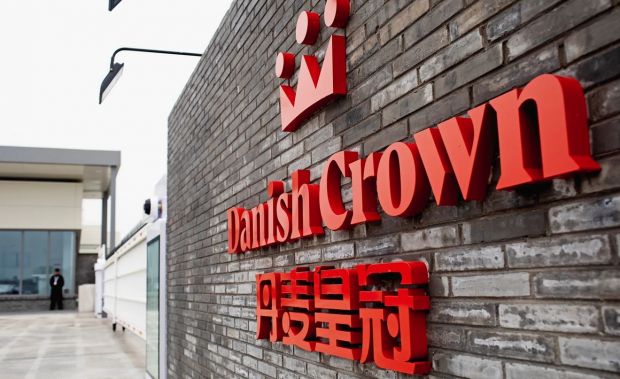 The Pinghu factory was closed for an extra week.

CHINA, Pinghu. The virus is the reason for a disturbed infrastructure. Exports are declining.


The outbreak of corona virus in China presents many challenges for Danish Crown, as banks, ports and other institutions in these times only run on low flares to minimize the risk of the virus spreading. Despite this, the company continues to maintain a reasonable level of exports to China under the difficult conditions.

“Of course, we are strongly concerned that the outbreak of corona virus. It puts pressure on logistics when, for example ports and banks do not run at the normal level. Despite tough conditions, however, we maintain exports to China, but at a slightly lower level,” says Lars Albertsen, global sales director at Danish Crown. 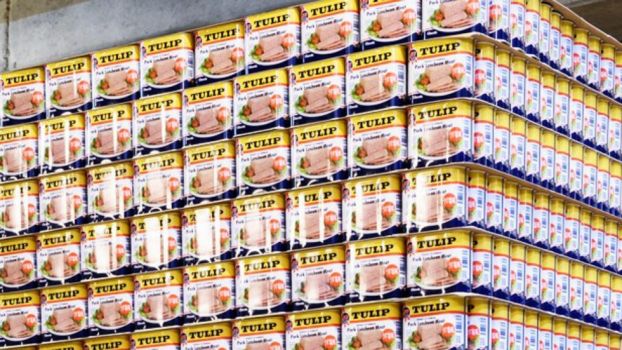 Danish Crown
DC
Tulip Food Company becomes Danish Crown Foods
The background to this is the international meat group's orientation towards, among other things, greater sustainability and transparency, which is also to be expressed by a uniform facing of all group members. more ››

Pinghu is up and running again

In connection with the Chinese New Year, the Chinese authorities chose to extend the holiday period to February 2, which is the Pinghu factory was closed for an extra week. At the same time, some quarantine rules came into force so that people who had left the Pinghu area would not have to work for a period of 14 days, but now the factory in Pinghu is up and running again. 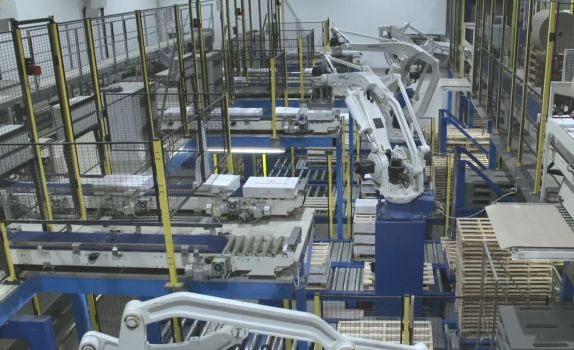