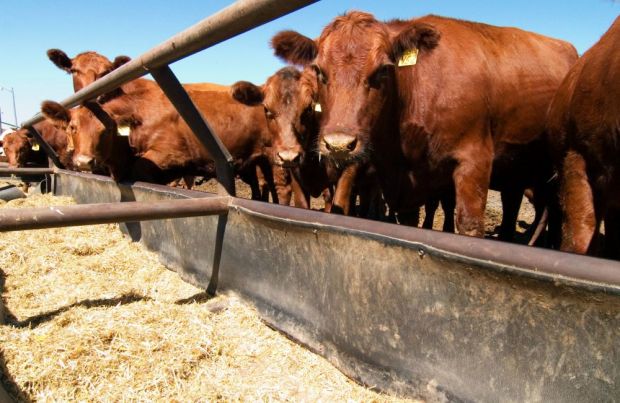 In the case of bulls and steers, there was a moderate decline in numbers compared to the previous year.

CANADA, Ottowa. Despite the increased demand on the world market, Canadian livestock farmers show little interest in increasing their herds.

While farmers in the United States of America have increased their cattle herds slightly and those of pigs significantly over the past five years, there has been little change in the herds of cattle in Canada over this period. According to the recently published livestock census results from Statistics Canada, almost 12.24 mill. cattle were kept in the country as of July 1, 2020; that was 65,000 animals or 0.5% less than 12 months earlier.

There was a moderate decline of between 0.4 and 0.8% in the number of young cattle under one year of age and in the number of bulls and steers compared with the previous year. Canadian cattle farmers had 1% more animals on older heifers than in July 2019 on the farm. The largest reduction of 1.4% to 3.62 mill. animals was in the herd of beef cows. In contrast, the dairy herd remained almost constant at 967,000 animals.

For pigs, in contrast to their southern neighbor, the USA, there was no discernible tendency to increase herds. According to Statistics Canada, the herd on July 1 was 14 mill. animals, an increase of 25,000 or 0.2% compared to the summer of 2019. The extent of pig farming in Canada has hardly changed for five years. In the latest survey, the number of piglets and fattening pigs remained stable. In contrast, the number of breeding sows increased by 18,000 or 1.5% to 1.24 mill. dams compared to July 2019.

It is questionable, however, whether this marks the beginning of a trend reversal towards growing herds again. This year, Canadian pig farmers are suffering considerable losses due to the corona crisis, which has led to sharply reduced pig prices in the neighboring USA. Since millions of piglets and hundreds of thousands of slaughter pigs are exported to the USA, the consequences are also felt in Canada. The Canadian Pork Council (CPC) has already asked the government in Ottawa for financial support on several occasions in order to avoid abandoning operations.