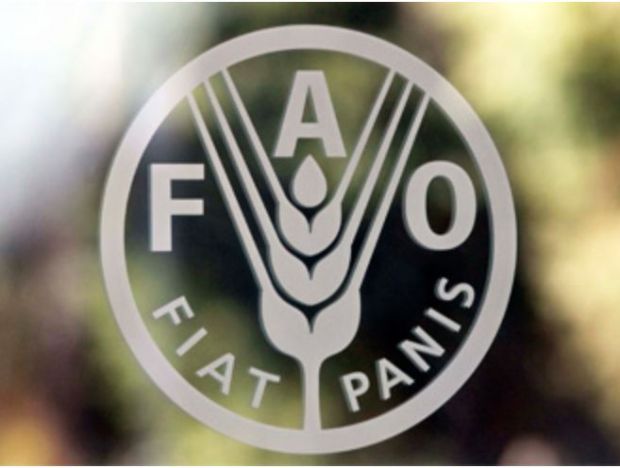 The Food and Agriculture Organization of the United Nation's (FAO's) monthly food-price index registered dropped again in August, maintaining its five-month downward run and reaching its lowest level since September 2010.

FAO's Food Price Index is a trade-weighted index that measures prices of five major food commodities on international markets: in addition to sub-indices for prices of cereals, it also tracks meat, dairy products, vegetable oils, and sugar. The index's August average of 196.6 points represents a decrease of 7.3 points (3.6%) from July. With the exception of meat, prices for all of the commodities measured by the index dipped markedly.

Prices for wheat continued to slide in August, reaching their lowest value since July 2010. However, rice Prices increased in August, reflecting increased import demand, lower-than-expected releases from stockpiles by Thailand, and unfavourable weather affecting some crops in Asia.