Rise for six month in row 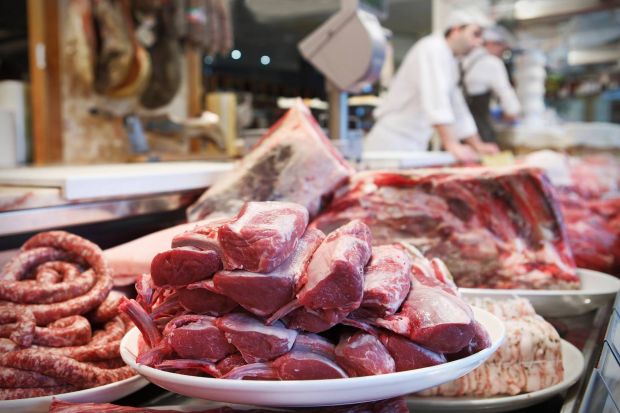 Poultry was the worst-affected protein category in June. Prices were hit by concerns over the spread of avian influenza (AI), which has led to hundreds of thousands of chickens being culled in Africa, Asia and Europe.

Global commodity food prices were pushed up last month by an increase in both wheat and meat prices. The index averaged 175.2 point s in June, up by around 1% from the previous month and 7% year-on-year. Meat prices are based on two poultry products, three beef, three pork, and one lamb meat product.