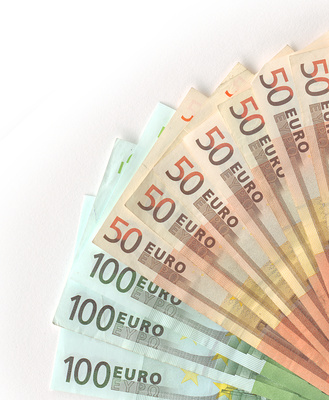 New packaging and processing technologies are extending the shelf-life of fresh and processed meat. According to a new report from Rabobank, “Meat Packaging to Extend Shelf Life”, benefits include: expanded geographical sales coverage, better margins across the value chain, lower environmental costs of meat consumption and product premiumisation.

While consumer preference for fresh over frozen to date has limited sales to mostly regional markets, this could now be changing. Expanding the target market, by addressing consumer trends, improving price/quality positioning (in existing, mature markets) or widening the export range to new markets, could hold the solution for European meat producers.

The mature Northwest Europe region, where meat consumption has tightened due to a declining population and changing buying behaviour, also has the highest share of meat sales via modern supermarkets and therefore ‘case-ready’ packaging. However, in Eastern and Southern Europe, the traditional meat retail channels of butcheries, specialty stores and open-air markets still dominates. It is here that export potential is created. With the rapid growth of case-ready packaging in supermarkets and discounters, demand for case-ready packaging is also likely to grow fast. Rabobank believes that technologies, such as vacuum skin packaging (VSP) and carbon monoxide modified atmosphere packaging (CO-MAP), can lengthen the window of opportunity for fresh meat exports to Southern and Eastern Europe.

Elsewhere, meat consumption in China and other Asian countries continue to grow. In China, particularly, a preference exists for non-locally produced meat driven by domestic quality issues. Local meat production is also failing to keep up with demand, despite drives for self-sufficiency. In addition, European meat is able to compete on price with locally produced. Packaged chilled meat and ready-to-eat meat has seen the fastest growth in China of an estimated rate of 20 percent per year. A ripe market, therefore, exists for imports and demand in value-added meat. Once import restrictions in the region are reduced, Rabobank believes there is a significant market opportunity for European processed meat.

Meat companies in Northwest Europe are at a point to reconsider strategic investments once again. Absorbing downstream steps by consolidating branding, processing and packaging will significantly shorten the supply chain - whether by partnerships, long-term supply agreements or M&A/business development. Retailers could create efficiency gains and added value, all the while boosting the competitiveness of European meat production and processing. Winners will be those that adopt early investment into new packaging and processing technologies, while driving consumer premiumisation in mature retail markets.
Source: Rabobank