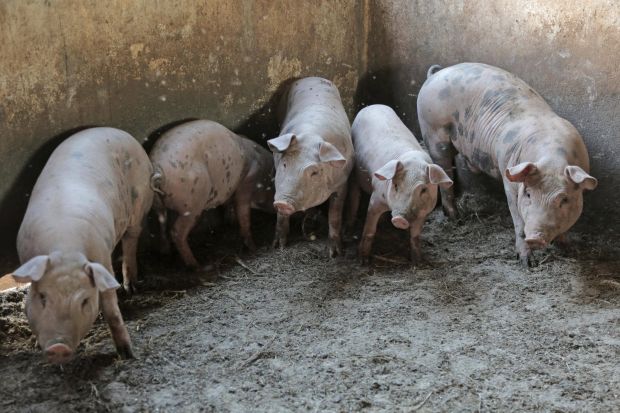 The monthly production costs for pigs and broiler chickens rose for the fifth consecutive month.

The states of Santa Catarina and Paraná are used as a reference in the calculations because they are the largest national producers of pigs and broilers, respectively.