From Editor fleischwirtschaft.com
Friday, May 22, 2020 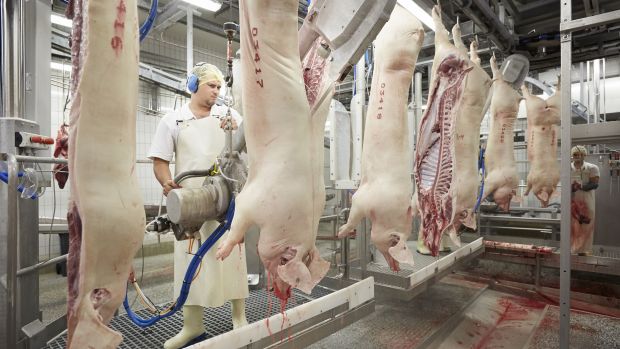 The federal government has passed stricter occupational safety regulations for the meat industry after the work and living situation of contract workers was pilloried.

GERMANY, Berlin. This week in Berlin, the Federal Cabinet adopted key points for an "Occupational Safety Program for the Meat Industry". This was triggered by corona infections at several slaughterhouses.

The central element of the program is a ban on work contracts and the hiring of workers for slaughtering and processing, which is to take effect on January 1, 2021. The legal requirement to employ only their own personnel is to apply to companies in the core business of slaughtering and processing. A separate consideration is possible for companies in the butchery trade, the key points paper states.

Furthermore, the government is striving for an obligation to record working hours digitally; fines for working time violations are to be doubled from 15,000 euros to up to 30,000 euros. In addition, the federal states are to be obliged to carry out more controls in the meat industry. "We have structural problems in the meat industry, therefore the legislator is called upon", Federal Minister of Labour Hubertus Heil told the press in Berlin. The previous system of sub-sub-sub-enterprises was no longer comprehensible to authorities and others, which is why it was necessary to "clear up" grievances. Voluntary self-commitments of the industry "did not bear", Heil said.
More about this topic 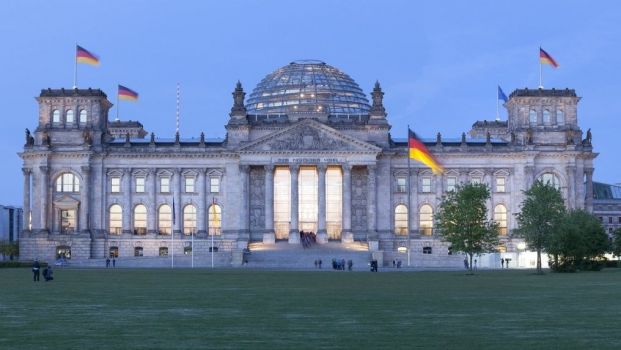 
Federal Agriculture Minister Julia Klöckner pointed out that there were conditions in the meat industry that were not sustainable. The companies must now take responsibility for their employees. "They cannot simply outsource them and duck away behind subcontractors", the Minister explained. The delegation of responsibility to subcontractors was at the expense of many workers, she said. There was obviously a need for adjustment here. It was now up to the Federal Minister of Labour to present a law that would put an end to the existing abuses and be legally secure.

"The prohibition of work contracts for the performance of certain activities in meat plants that exceed a certain size is arbitrary discrimination", criticised the Association of the German Meat Industry (VDF) in a reaction to the cabinet decision. The prohibition of the work contract system is not an occupational health and safety measure and must be questioned with regard to the desired effect and legal feasibility. It remains to be seen how this is to be implemented in a law and whether such a regulation can be sustained. The VDF had presented Chancellor Angela Merkel and her ministers with a concrete five-point plan as to how the conditions under criticism could be regulated in a binding and uniform manner throughout Germany. Other associations of the meat industry warned that parts of the production could move abroad and expressed doubts that a ban on contracts for work and labour alone for the meat industry would be in conformity with the constitution.
More about this topic 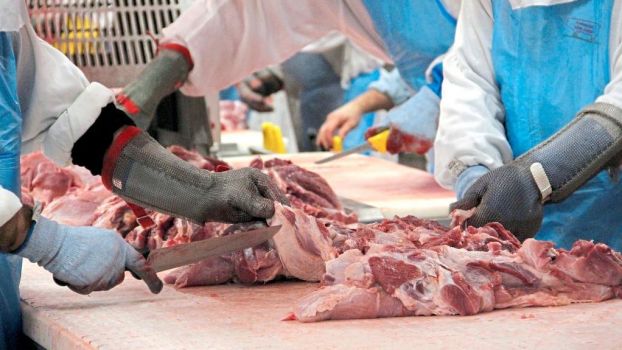