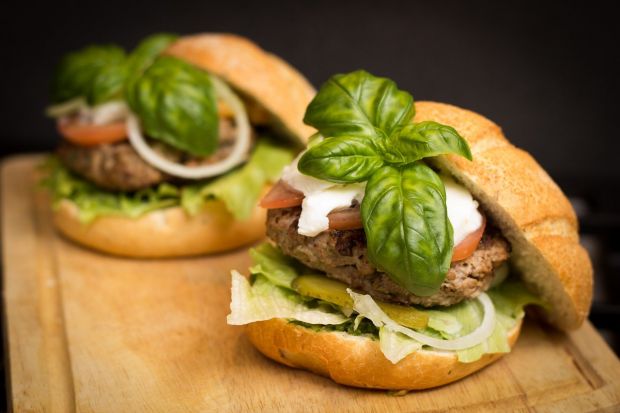 Almost a quarter of all new UK food product launches in 2019 were labelled as vegan.

THE UNITED KINGDOM, London. From meatless steak bakes to plant-based Whoppers, it seems that vegan food product launches are now in full swing as new research from Mintel reveals a nation hungry for meat-free foods.

According to Mintel research, the proportion of meat eaters who have reduced or limited the amount of meat they consume has risen from 28% in 2017 to 39% in 2019. Women are more likely than men to have limited/reduced the amount of meat in their diets (42% compared to 36%); this rises to 45% among all under-45s. But while the meat-free market is thriving, 38% of non-users would prefer to substitute meat with other ingredients such as cheese or pulses, rather than buy meat substitutes.

And while the flexitarian diet – comprised of predominantly plant-based food, with some meat and fish – is all the buzz, meat remains a cornerstone of Britons’ diets, with 88% of Brits eating red meat/poultry. This comes as research from Mintel Global New Products Database (GNPD) reveals that almost a quarter (23%) of all new UK food product launches in 2019 were labelled as vegan, compared to 17% in 2018. However, there has been no significant increase in the proportion of consumers who say they are vegan since 2018, according to Mintel research, with those following a vegan diet still only equating to around 1% of the UK population.

Mintel research highlights strong awareness of environmental issues linked to meat production, as half of British consumers overall (48%) see reducing consumption of animal products as a good way to lessen humans’ impact on the environment. Meanwhile, environmentally-friendly packaging would prompt three quarters (75%) of meat-free users/buyers to buy one meat-free food product over another.

When asked about the benefits of eating less meat, ‘improving the environment’ is cited by a quarter (25%) of those cutting back; but the top reason given by nearly a third of those cutting back (32%) is that it ‘helps to improve health’, followed closely by ‘it’s a good way to save money’ (31%).

Finally, from vegetable lasagne to bean burgers, Mintel research finds there is a strong ‘feel good’ factor associated with meat-free products: 79% of meat-free users/buyers say that eating meat-free foods makes them feel good, rising to 85% among those who have actively limited or reduced their meat intake in the last six months.