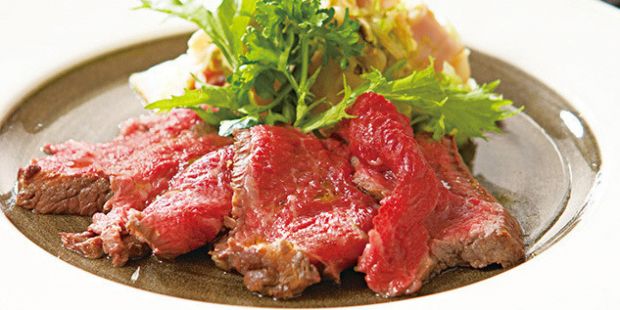 USA, Denver, CO. US pork exports showed modest improvement in September while beef exports endured the most difficult month in some time, according to statistics released by USDA and compiled by the U.S. Meat Export Federation (USMEF).

Pork export value per head slaughtered was $46.90 in September, down $11.21 from last year. For January through September, per head value was down $15 to $49.45. January–September exports accounted for just over 24% of total pork production and nearly 21% for muscle cuts only – down from 27% and 23%, respectively, during the first nine months of 2014.

Exports to Mexico, the leading volume destination for US pork, fell slightly in volume in September but climbed 5% through the first nine months of the year to 529,798 t, while export value fell 20% to $932.6 mill.

Other pork export highlights include:

• Central/South America took 89,712 t through September, up 4% from a year ago, as growth to Honduras and Chile offset smaller volumes to Colombia. Export value to the region fell 6% to $226.1 million.

• Japan remains the leading value market for US pork, despite January–September value declining 18% year-over-year to $1.23 bn. Export volume to Japan was down 12% to 314,760 t.

Beef export value in September equated to $233.80 per head of fed slaughter – down nearly $80 from a year ago. For January through September, per-head value was $280.46 – down $6.36 from the same period last year. Exports equated to 13% of total beef production and 10% for muscle cuts only – both down 1%-point from the first nine months of last year.

Other notable results for beef exports include:

• September exports to Hong Kong rebounded somewhat from low summer totals but results for the first nine months of the year were down 26% in both volume (78,612 t) and value ($565.1 mill.) from a year ago.