US exports for red meat decreased 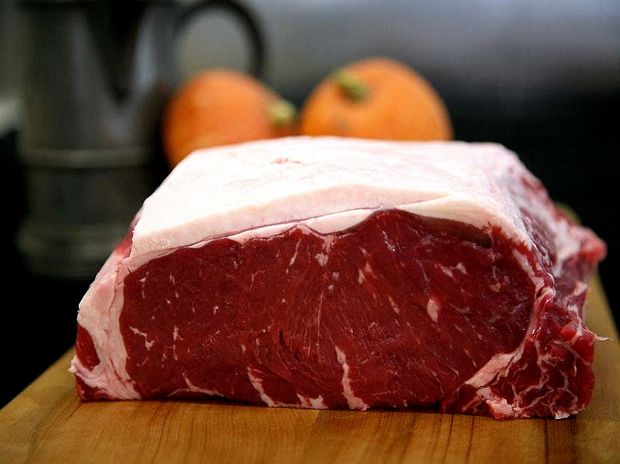 USA, Denver. According to data released by the US Dept. of Agriculture (USDA) and compiled by the US Meat Export Federation (USMEF), August beef exports totaled 84,167 t, down 18% from a year ago.

According to USMEF, an already-challenging global business climate became even more difficult on 11 August, when China’s devaluation of the yuan added pressure to the currencies of several key importing countries and large competitors against the US dollar. Customer currencies moving significantly lower included the Korean won, the Taiwanese dollar and the Mexican peso. On the competitor side, the Australian, New Zealand and Canadian dollars have traded at the lowest levels since the global financial crisis, the Brazilian real hit record lows in September, and the euro and the Chilean peso are at their lowest levels in 12 years.

Despite the challenges, Seng said price gaps with some key competitors began to narrow in recent weeks. Australian cattle producers are finally rebuilding their herds after nearly three years of drought-induced liquidation. Pork prices in the European Union have recently stabilised, though the EU industry continues to struggle with the loss of the Russian market, which closed to EU pork in early 2014.