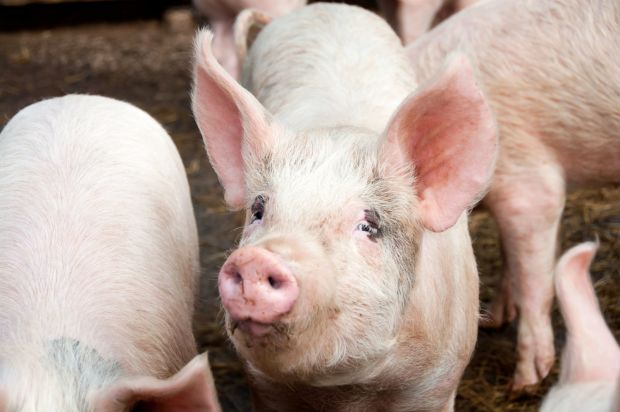 NORTHERN IRELAND, Belfast. Seven businesses in England and Northern Ireland have been granted access to supply pork to China.


This new deal is expected to bring a $257 mill. boost to the UK food industry. The new agreements include approval to export from five sites in Suffolk, Lincolnshire, Derbyshire, County Antrim and County Tyrone.

According to Department of Agriculture, Environment and Rural Affairs (DAERA), shipping will not start for another two to four weeks while the administration is organised on both sides but producers are able to start packing product with a view to exporting.

All of the plants were inspected by China’s Certification and Accreditation Administration (CNCA) technical experts in April 2015, with a separate team of inspectors from the General Administration of Quality Supervision, Inspection and Quarantine of the People’s Republic of China (AQSIQ) also visiting Northern Ireland in April 2015 to audit pork fifth quarter production standards for export. Nine UK producers already export pork to China, while demand for UK pork has doubled in terms of value over the past three years.