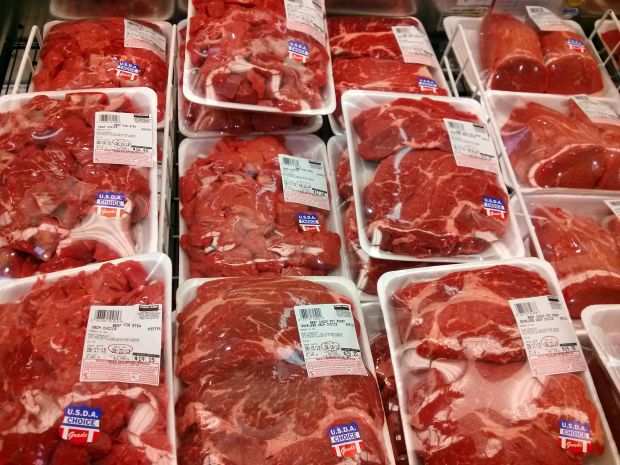 USA, Washington, DC. September pork export volume was steady with both the August and year-ago levels, while beef exports edged higher in volume and jumped substantially in value, lamb exports were down 23% from a year ago, but value was up 10% according to statistics released by USDA and compiled by the U.S. Meat Export Federation (USMEF).