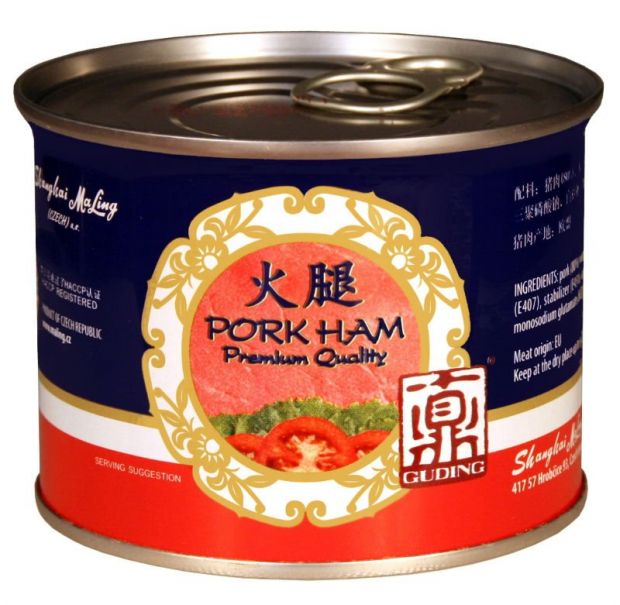 Up to now Maling has been focussed on pig and pork processing.

CHINA, Shanghai. Huge profits and game-changing scale are predicted for a Shanghai pork firm seeking to enter the beef industry through a 50% stake in one of New Zealand’s biggest meat processors. Pig processor and pork luncheon specialist Shanghai Maling Aquarius Co is set to be China’s dominant beef firm and a key international player when it buys Silver Fern Farms, predicted Zhongtai Securities in a lengthy study of the firm by analyst Hu Yan Chao.


Zhongtai Securities has predicted a massive boost in earnings and net profit of 106% and 237% respectively for Maling, which is listed on the Shanghai stock market. The deal, however, is awaiting the green light from New Zealand regulators.


In what’s turning out to be a controversial deal in New Zealand, Silver Fern received approval in October 2015 from shareholders for the tie-up, which would see Shanghai Maling pay $174.9 mill. a sum that would pay off debt and allow it to upgrade plants.

With a strategy that has echoes of the purchase of US-based pork giant Smithfield by China’s Shuanghui, Silver Fern shareholders were assured that by offering the firm cash and access to Chinese consumers, the deal would also allow Silver Fern to shift its focus to higher-value branded products.

Maling is under the umbrella of the enormous state-owned Bright Foods Group (which holds a 38% stake in Maling) – a conglomerate which has been on a buying spree in recent years. Among its acquisitions is iconic British cereal brand Weetabix.

In early May Maling said it had received notification from China’s anti-monopoly bureau that the bureau “will not conduct further review” of its Silver Fern purchase and that the deal was now dependent on approval from New Zealand’s Overseas Investment Office (OIO) which has been assessing an application from Shanghai Maling which it received in October. The OIO, according to a Maling statement to investors this month, expects to make a decision ahead of a 30 June deadline set by the Shanghai company.

However, the deal is clearly giving a boost to Shanghai Maling investors, with the company’s shares hitting a four-month high of RMB23.35 on 23 May.

Maling is going to be the “dragon head” and “market leader” in China’s beef market, predicted the Zhongtai report, which described beef sales in China as a “blue ocean market”, a commonly used term in Chinese media to refer to sectors of limitless potential. The beef sector is worth RMB500 bn., according to Zhongtai analyst Hu Yan Chao.

The deal entered public debate in New Zealand following an intervention earlier this year by the leader of the New Zealand First political party Winston Peters, who argued that Silver Fern Farms shareholders were “blatantly misled” as to the state of Silver Fern farms debt and income, with debt overstated and income underplayed.

Shareholders in Shanghai Maling, meanwhile, could potentially be in a windfall if the deal goes ahead and Zhongtai’s projections work out. Founded in 1997 and with nearly 9,000 staff, Maling has claimed an average 23% annual growth in revenues over the past five years. As well as pork, the firm has also dabbled in food machinery and real estate development.