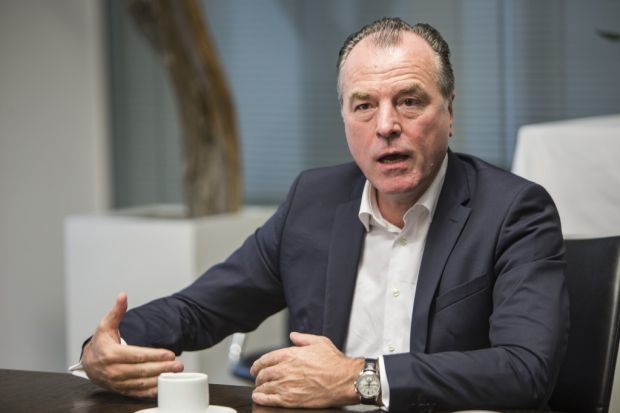 Clemens Tönnies wants to continue doing a good job and defend the top position of his company.

GERMANY, Rheda Wiedenbrück. According to the will of Germany's market leader, uniform rules are to apply nationwide in the meat industry. In the own enterprise 6,000 workes are now permanently employed.


Among the German meat companies the willingness to reach agreements with the trade union Nahrung, Genuss und Gaststätten (NGG) is growing. After Westfleisch has already concluded a collective agreement for the integration of new employees, market leader Tönnies is also holding talks with the NGG. The goal is to conclude a generally binding collective agreement, the meat company announced. "We already pay wages far above the minimum wage in our four wage groups in production", says Clemens Tönnies. Only in the auxiliary activities the legal minimum wage plus bonus for the set-up times is still paid. The goal is to create a decent minimum standard in the entire meat industry in Germany. "This will give us a level playing field, at least in the German market", Tönnies explains the initiative for a national regulation.

By the end of the year, the Tönnies Group of Companies will be hiring around 6,000 employees directly from its core workforce. This means that all employees in the core areas of slaughtering and cutting will be taken over by the existing service providers. "We keep our word", emphasizes Clemens Tönnies. Specifically, around 1,800 employees would transfer directly from the contract for work and services to the group of companies at the turn of the month alone.

However, these processes would formally be subject to the reservation of the Cartel Office. A further 3,200 employees will be directly employed as of November. "The process will be completed by January 1, 2021, so that we will then have around 6,000 direct hires," calculates Tönnies head of human resources Martin Bocklage. This applies to the locations Rheda-Wiedenbrück, Sögel, Weißenfels, Kellinghusen Kempten, Legden, Badbergen and Wilhelmshaven. 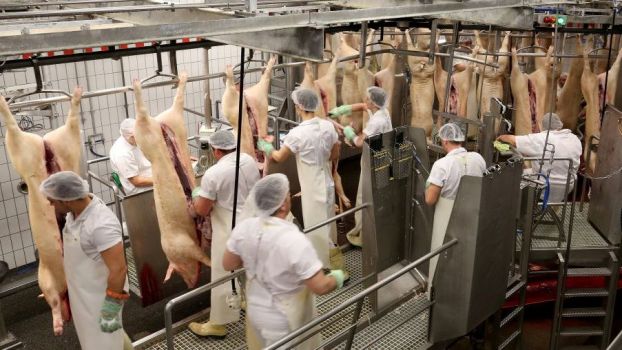 The short period of the direct employment to end of the yearly is an organizational herculean task. After all, it is not possible to realize a transfer of operations of the employees at all previous service providers. "We speak then with each individual coworker, close an employment contract, which offers it at least the same conditions as before , say Bocklage. "By the direct employment no employee starts again from zero". Social benefits, seniority and other entitlements would be taken over. Since in most cases it is a transfer of business, there is no new probationary period or time limit for the contracts.

Apart from the labor law situation, integration, the question of housing and fluctuation are the biggest challenges for the company. "We are in numerous discussions with municipal representatives, but also very concretely with individual house and property owners, in order to create new additional living space," says Bocklage.