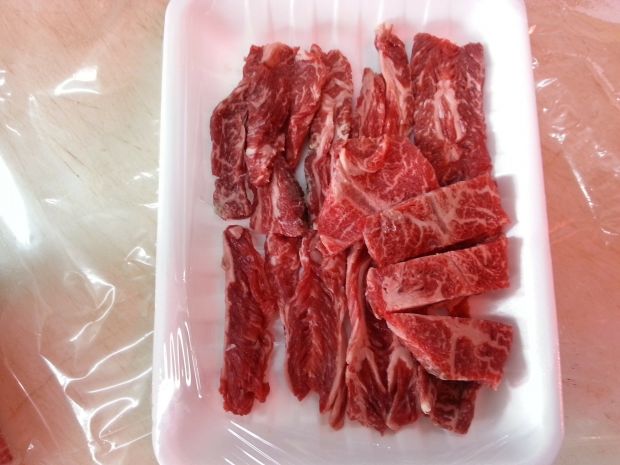 RUSSIA, Moscow. Russian agriculture watchdog Rosselkhoznadzor has announced temporary restrictions on pork and beef imports from Brazil starting with 1 December after the Russian authorities detected traces of growth stimulants, which are banned in Russia, in meat products.

The Russian agency said that it is forced to take urgent measures to protect Russian consumers and the domestic food market and to introduce from 1 December of this year temporary restrictions on the supply of all pig products and beef products from Brazil.

The use of ractopamine and other stimulants for the growth of muscle mass in animals is forbidden in the Russian production of food products. Furthermore, the import to Russia of products obtained with the use of these substances is also prohibited.