Measures: ASF is prevented from wide spread a...
Measures

ASF is prevented from wide spread at present 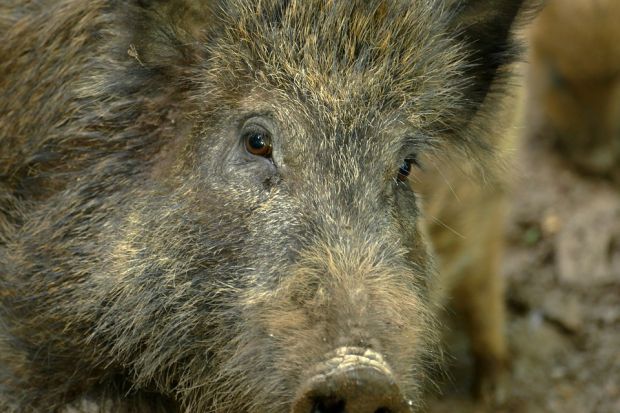 24 provinces have already found out the epidemic among domestic and wild pigs with the number of pigs culled amounting to 916,000 as of January 14, 2019.

CHINA, Beijing. Guang Defu, spokesman of the Ministry of Agriculture and Rural Affairs (MARA), recently notified media that, since the African Swine Fever (ASF) outbroke in some provinces of China in August, all local departments involved have given full play to the role of the joint prevention and control mechanism and strictly tackled the epidemic according to decisions and deployments made by the central government.


At the same time, the implementation of key prevention and control measures have been strengthened in pursuit of taking a holistic approach in ASF prevention and control and pork supply. 24 provinces have already found out the epidemic among domestic and wild pigs with the number of pigs culled amounting to 916,000 as of January 14, 2019.


So far, 77 affected areas in 21 provinces have been lifted out of the blockade according to rules. The epidemic occurred in separate spots rather than spreading widely.

Guang expressed that, after the epidemic outbreak, MARA has always upheld the principle of “timely, open and transparent” in order to announce the epidemic situation and notified international or regional organizations including the International Epizootic Office (OIE) and other relevant countries and regions in time. All OIE members are capable of timely obtaining animal epidemic information from the organization.