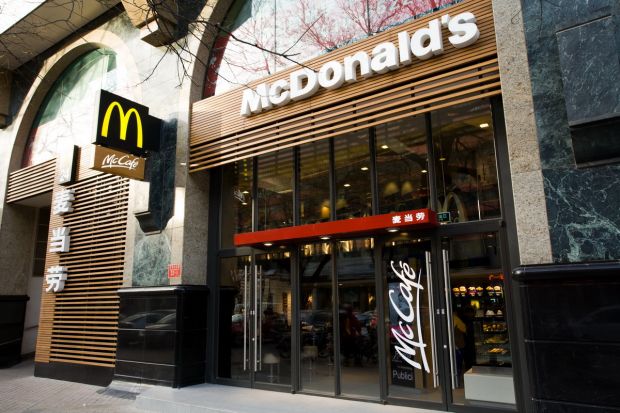 McDonald's Corp. announced tougher Food safety procedures for its restaurants and suppliers in China in an effort to regain consumer confidence and boost customer traffic.

In a statement, McDonald's detailed ist plans to enhance food safety at its suppliers. The company said it would Review surveillance footage from meat processing facilities in China and increase audits of its suppliers. A majority of the new audits will be unannounced, and audit teams will include third-party auditors and McDonald's management teams.

McDonald's has taken other steps to restore its business in China, which has been hurt by allegations of Food safety lapses on the part of its suppliers. Comparable sales in APMEA decreased 7.3% reflecting the impact of the food safety scandal. The affected markets, which include Japan, represent approximately 10% of global system-wide sales and negatively impacted the segment's July comparable sales by more than 700 basis points.
Source: McDonald's