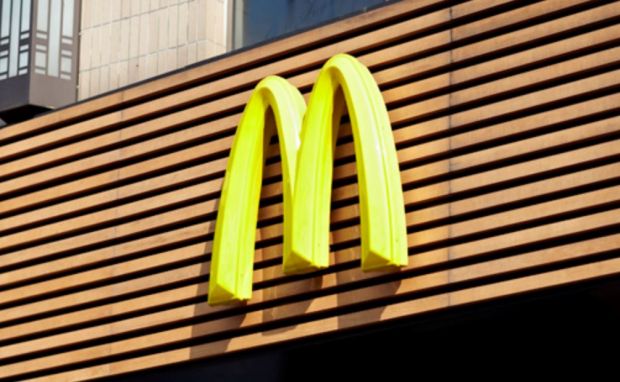 Comparable sales in the United States slipped 1% in the month, and they were down 0.7% in Europe and 4.2% in Asia/Pacific, Middle East and Africa (APMEA). The Other Countries and Corporate segment, which includes Canada and Latin America, contributed positively to comparable sales performance.

McDonald's faced strong competitive activity in the US in October. The company is simplifying the menu and creating a new organisational structure in the US. To better address the competitive dynamics of local markets, the company wants to bring decision making closer to customers.

In Europe, weak results in Russia were due to factors related to the operating environment, including temporary restaurant closures. The weakening of the Euro and the Russian Ruble also was a factor.

In APMEA, a strong performance in Australia partly offset the ongoing impact of a supplier issue in Japan and China. McDonald's is executing multi-faceted initiatives to restore customer trust in the McDonald's brand in the markets affected by the supply issue.
Source: McDonald's Corp.