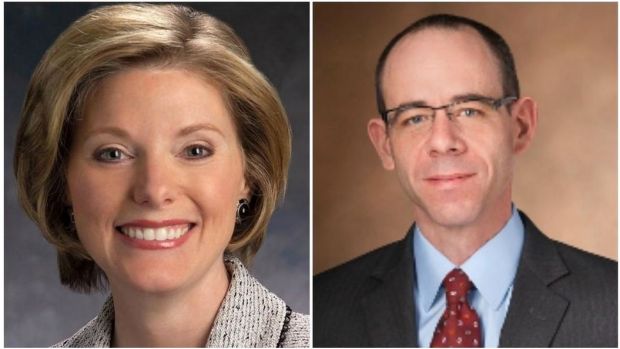 
Karen King, executive vice president and chief field officer, oversees McDonald’s four US zones which include 14,000 restaurants that generate 40% of the quick-service chain’s income. She also is responsible for franchising and franchising relations. King was appointed to her current role in 2015 after serving as McDonald’s chief people officer.

Erik Hess, senior vice president, Customer Experience, is responsible for research and consumer insights, menu and brand strategy. He joined the company in 1991.

Their retirements provide an opportunity to change the company’s organizational structure to further enhance the connectivity with the owner-operators and teh customers. US Zone Presidents Debbie Roberts and Charlie Strong, and Kristy Cunningham, US senior vice president, Strategy and Insights, and Lance Richards, US vice president, Menu Strategy, will report directly to Chris Kempczinski who is transitioning to the role of McDonald’s USA president on 1 January, 2017.

Additionally, Charlie Robeson will take on expanded responsibilities as chief restaurant officer of the US. In this expanded role Robeson will oversee a variety of functions including operations of company-owned restaurants, franchising, development and restaurant modernization.