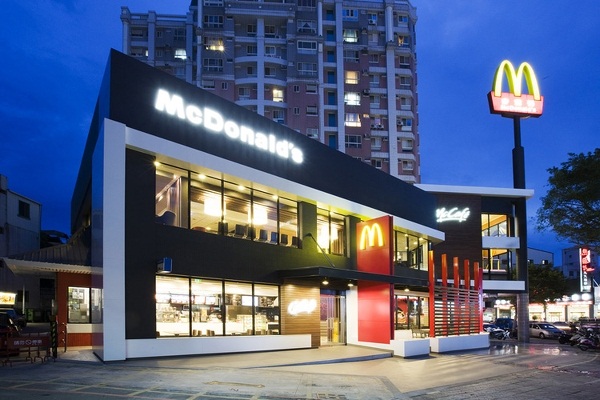 McDonald’s restaurants are spread all over the world.

USA, Oak Brook, Ill. McDonald’s Corp. reported a 3.5% increase in global comparable sales in the third quarter of fiscal 2016 and a 1.3% increase in US comparable sales. The chain’s All Day Breakfast, McPick 2 platform and the introduction of chicken McNuggets with no artificial preservatives supported the increase in the company’s sales.

Operating income in the US rose 8% on improved restaurant profitability and higher gains from refranchising. In the International segment, comparable sales increased 3.3% for the quarter, led by strong performance in the UK, Australia, Canada and Germany. Third quarter operating income for the segment increased 2% fueled by sales-driven improvements in franchised margin dollars across most markets, the company said.

McDonald’s saw negative comparable sales in China in the third quarter due in part to temporary protests related to events surrounding the South China Sea and in comparison to strong results the prior year. The segment’s operating income rose 8% due in part to improved restaurant profitability in China, which benefited from recent VAT reform.