McDonald's: Outlets in in northern and easter...
McDonald's

Outlets in in northern and eastern India to shut 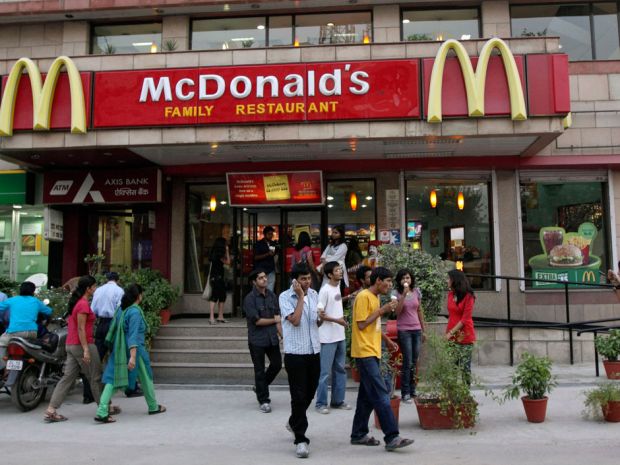 INDIA, New Delhi. Fast food chain McDonald's said on Monday it planned to shut all 169 of its restaurants in India's northern and eastern regions, escalating a dispute with its local partner and potentially putting thousands of workers out of jobs.


The U.S. company said it was compelled to take the action because its partner Connaught Plaza Restaurants Pvt Ltd (CPRL) had breached the terms of their franchise agreements. McDonald's said it would try to mitigate the impact on employees, suppliers and landlords affected by the closure of the outlets.

Vikram Bakshi, managing director of CPRL, said the decision came as a big shock and the company was studying all its legal options. The move by McDonald's India follows a protracted legal dispute with CPRL that started in 2013, when McDonald's said Bakshi's term as managing director had ended – a decision Bakshi challenged in the courts.

The decision will likely lead to thousands of job losses and further dent McDonald's share of India's booming quick service restaurants market, where it has already been losing ground to rivals like Domino's Pizza. The north and east Indian outlets under the McDonalds-CPRL franchise employ 6,500 people directly and many more indirectly.

All those restaurants will have to stop using McDonald's name, trademarks, designs, branding, and recipes within 15 days of the termination notice, McDonald's said. It added, though, that it remained committed to northern and eastern India and had started looking for a new partner.