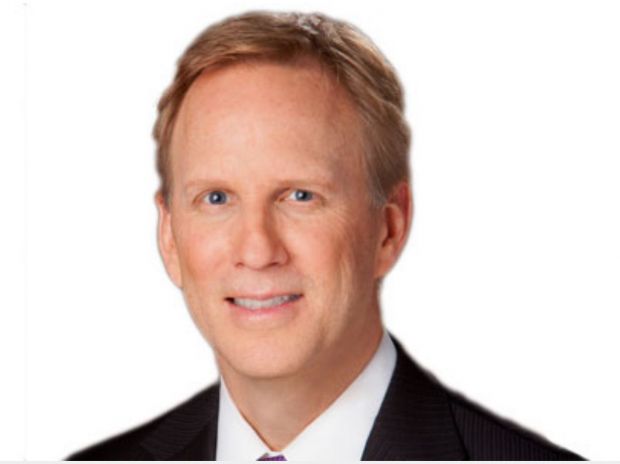 USA, Oak Brook, Ill. Chris Kempczinski, executive vice-president of strategy, business development and innovation at McDonald’s Corp., has been tapped to lead the fast-food company’s U.S. business upon the retirement of Mike Andres at the end of the year.


A 30-year veteran of the company, Mike Andres assumed the role of president of McDonald’s USA in 2014, overseeing the company’s largest market, with more than 15,500 restaurants in the United States and Canada. Under his leadership, McDonald’s most recently has removed artificial preservatives and high-fructose corn syrup from a number of menu items and introduced all-day breakfast nationwide. Importantly, the segment returned to growth last year after seven straight quarters of sales declines.

Prior to joining the company last year, Chris Kempczinski held various strategy and operational positions with leading consumer companies. Most recently, he was executive vice-president, growth initiatives and president of international at Kraft Foods Group. In the months ahead, he will begin to focus his efforts on the U.S. business alongside Mike Andres to ensure a smooth transition.

Additionally, Lucy Brady will join the company in September as senior vice-president of corporate strategy and business development. Lucy Brady will succeed Chris Kempczinski in overseeing strategy development, planning and innovation. Previously, she was a senior partner and managing director at The Boston Consulting Group.