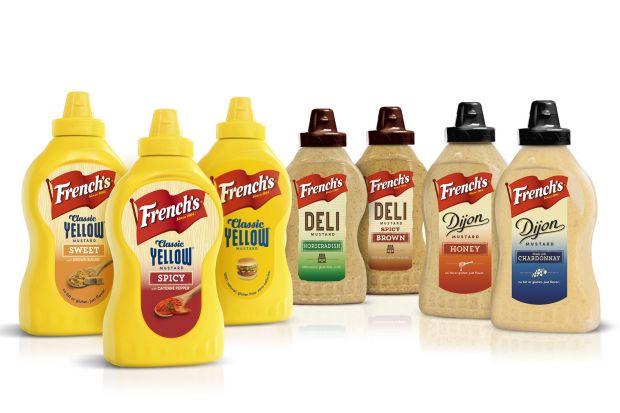 USA, Sparks, ML. Beating off other suitors like Unilever and Hormel, US spices, herbs and flavorings manufacturer McCormick & Company has jumped in to buy the food unit of UK-based Reckitt Benckiser.


Up until now, Anglo-Dutch conglomerate Unilever and canned meat producer Hormel were vying for position to get in on the deal and were reportedly the frontrunners.

Reckitt Benckiser was offloading its food unit prompting interest from multinationals from around the world, but has now announced that it has entered into an agreement to sell its Food business (RB Food or French’s Food), including the French’s, Frank’s RedHot and Cattlemen’s brands, to McCormick & Company Inc. for $4.2 bn. on a cash-free, debt-free basis.

The sale follows a comprehensive strategic review of French’s Food and the valuation achieved reflects the quality of this highly profitable, growth business, according to Reckitt Benckiser.

McCormick will retain the leading brand names of French’s, Frank’s RedHot and Cattlemen’s. RB Food’s focus on creating high quality products with simple ingredients makes it a strong match with McCormick. The company has won through and the acquisition strengthens its position in the US sauce and condiments market.

McCormick has been trying to expand for some time and had made a failed takeover bid for Premier Foods last year.