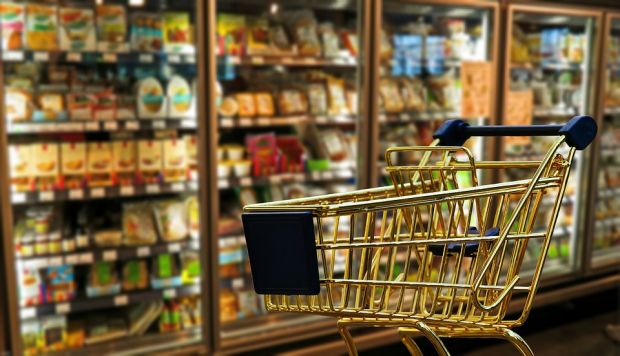 UNITED KINGDOM, London. Half of shoppers are flexible about what meat they buy, giving retailers a chance to influence their choices, according to research commissioned by the AHDB.

Shoppers are influenced most in store by the price and taste of meat. However, some factors become more influential at point of purchase, such as the ease and speed of preparation and cooking and it being part of a specific meal.

The research revealed that 45% of respondents say meat displays currently lack inspiration. Retailers have a good opportunity here to influence shoppers’ choices when in store. Signage could be used, and recipe cards or on pack imagery would show how the cooked product could look and what you could make with it. They could also be used to bring the convenience, taste and enjoyment factors to life.

Promotions play a big role in decision-making and may lead shoppers to change their mind about which meat they choose, or select a different cut that doesn’t typically make it on to a shopping list. Different meats and cuts meet different weekday and weekend meal needs, providing an opportunity to tailor communication or promotional activity to match the day of the week.

Matt Southam, Head of Retail and Foodservice Engagement, said: “There is so much scope to influence the meat choices of shoppers, both while they’re planning their weekly shop at home and while in store. Retailers need to look closer at the messaging and imagery used to encourage people to widen their choices for mealtimes. And promotions will encourage people to move away from their traditional choices, particularly at weekends when people have more time to experiment with new cuts of meat.”