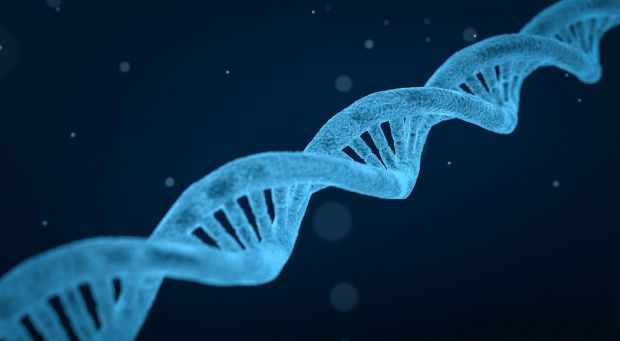 Additional information about the production, composition, and safety of cell-cultured protein is needed to inform the development of a comprehensive framework that protects consumers.

USA, Washington. The National Cattlemen’s Beef Association launched a new campaign highlighting critical questions about the production of lab-grown fake meat. The Fake Meat Facts campaign will shine a spotlight on the many unknowns that the federal government must clarify before finalizing the regulatory framework for these emerging products.


Last year, the US Department of Agriculture (USDA) and Food and Drug Administration (FDA) announced a framework for regulating lab-grown fake meat. USDA will have primary oversight of food production and labeling, while the FDA will have oversight of cell collection and cell growth. However, as NCBA noted at the time, many details still need to be worked out. Additional information about the production, composition, and safety of cell-cultured protein is needed to inform the development of a comprehensive framework that protects consumers.