From Editor fleischwirtschaft.com
Monday, May 13, 2019 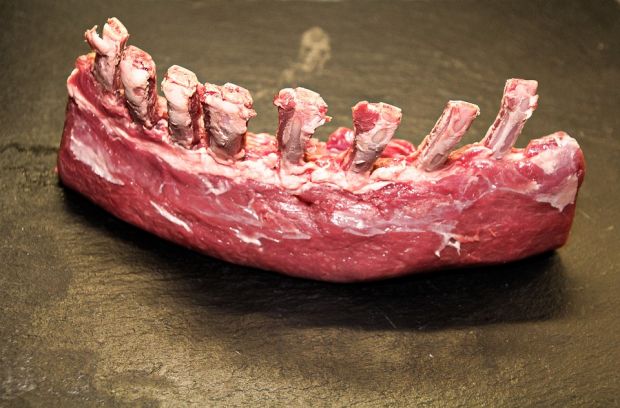 By focusing on lamb’s unique flavour and its versatility, the work aims to stem the steady decline in lamb sales and boost consumer attitudes towards the meat across a number of different target audiences.

UNITED KINGDOM, London. A new £1.4 mill. marketing campaign for lamb is to be launched by AHDB as industry seeks to further support the sheep sector.


The promotional push, which has the backing of the NFU, will see targeted promotional activity in two bursts, the first starting in summer and the second in September, to coincide with peak supply of British lamb.

By focusing on lamb’s unique flavour and its versatility, the work aims to stem the steady decline in lamb sales and boost consumer attitudes towards the meat across a number of different target audiences. AHDB will be liaising closely with retailers, foodservice outlets and industry stakeholders to ensure a coordinated approach to support promotion of the sheep sector in the coming months.

The campaign, currently being worked on by creative teams, will use a variety of different channels, such as large format outdoor posters, press adverts and social media channels to hit different target audiences. Plus, AHDB will be running an additional campaign specifically for levy-payers. This will include physical and digital materials such as social media guides and promotional displays to help provide farmers with further support and guidance in marketing their produce at key times in the production year.

The work forms part of a much wider, rolling programme of promotion of red meat, covering consumer, trade, work with retailers, health, nutrition and the environment. In 2018/19, AHDB Beef & Lamb invested in £9.762 mill. of its income on promotion and PR support for beef and lamb at home and abroad, roughly 61% of its income.