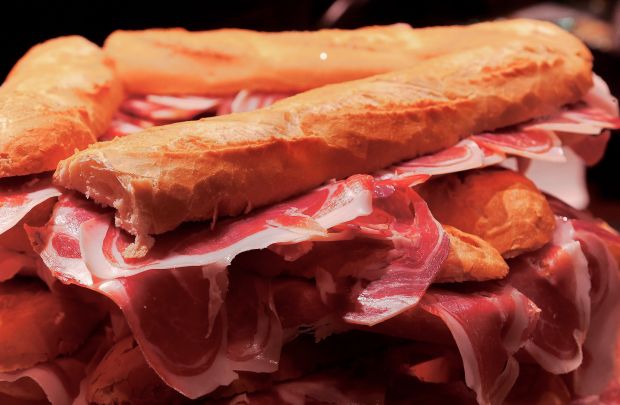 
Latest figures from market intelligence firm IRI continued to show a downward trend three weeks after the publication of a report by the World Health Organisation (WHO) that classified processed meat as carcinogenic.


According to IRI Retail Advantage data, which measures sales across all of the major grocery multiples in the UK, sales of pre-packed bacon and sausages were down 15.2% and 13.5% respectively in the week ending 14 November versus 2014.

However, Martin Wood, head of strategic insight, retail solutions & innovation at IRI, predicted that the long term impact would be different to that of the horsemeat scandal of 2013. He speculated that the current cancer scare may prompt some people to make changes to their meat buying habits, moving away from processed meat to nonprocessed alternatives.

The market intelligence company estimated that €4.3 mill. had been wiped off UK retail sales of bacon and sausages in the two weeks following the WHO report. Value sales of pre-packed sausages slid 15.7% in the week that followed the announcement compared to the same week the previous year. Pre-packed bacon experienced even sharper declines, down 17%.

The downward trend continued into the second week at the same rate for bacon, but eased off slightly for sausages, which were down 13.9%. IRI said this equated to an incremental fall in sales of about 10% as a direct result of the scare, when taking into account the annual trend.

Another observation from IRI was that premium products were more affected overall. The company said this ma  have been be cause the credibility and science behind the WHO report resonated more with educated consumers and led them to make more informed alternative choices.

Even if the sales data since the WHO report is taken out of the equation, there is still no denying that processed meat is a category in trouble. IRI data shows a 52-week decline of 3.1% for pre-packed sausages, and 5.6% for bacon.

In order to bring about a reversal of fortunes, Wood said that manufacturers of processed meat products needed to educate people to eat higher quality products in moderation as part of a balanced diet, where the actual risk is quite low.