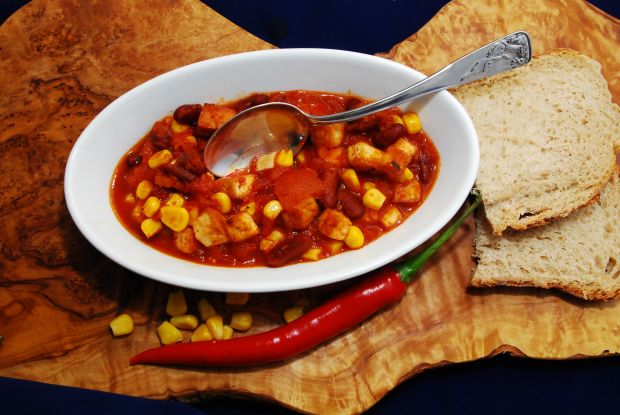 Chilli sin carne is a product following the trend.

THE UNITED KINGDOM, London. Heightened health concerns over the consumption of meat as well as increased environmental awareness are likely to fuel the growth of the global meat substitutes market to over €3.57 bn. by next year, according to market analysts.


The steady increase from this year’s figure of €3.45 bn. is also closely linked to consumers’ needs for alternative protein sources, according to the Visiongain report entitled “Meat-Substitutes Market Report 2016–2026”.

“Meat substitutes are a part of the free-from trend, which is driven by health concerns, and the health and wellness trend,” it said.

In its report Visiongain identified a number of opportunities and strengths within the current meat substitutes market, such as the fact that the market remains open to new technological advances. It reported that the market also needs improvement in global legislative framework as not all the countries have established legal basis in the meat analogues labelling and production spheres.

The report said: “The meat alternatives market is relatively small today, but all the factors analysed in this report illustrate that the industry will exhibit significant growth in the next ten years, providing excellent commercial opportunities.”

Karina Sventitskayte, food industry analyst at Visiongain, added that consumers are also changing their eating habits because of ethical issues connected with the consumption of meat.