Halal labelling is expected to grow 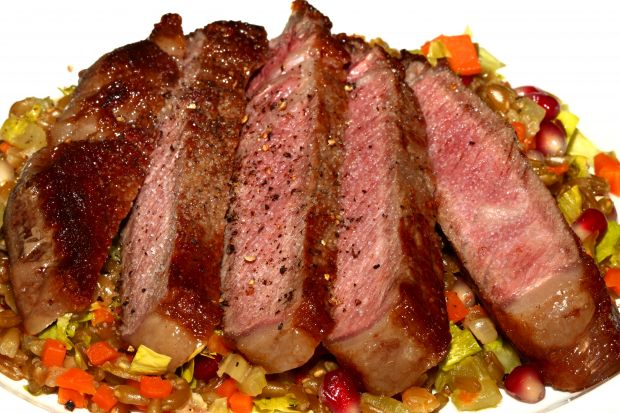 THE UNITED KINGDOM, London Various players in the Asia-Pacific region are driving the growing demand for halal meat. Asian meat processors like Charoen Pokphand Group, Malvolia and Sierad Produce have eased the concern of Muslim consumers by making halal labelling clear and easily distinguished – as a result, halal labelling has been earmarked for a bumper period of growth.


Consumer and industrial market research business Euromonitor International published its Ethical Labels database earlier this week. It revealed that the halal labelling market was expected to generate $13 bn. in sales annually between 2015 and 2020.


Euromonitor estimates the global halal market is worth about $45.3 bn. and analysts forecast it will reach $58.3 bn. in four years’ time. The United Arab Emirates is expected to account for around $27 mill. over the forecast period and is one of the fastest-growing regions for halal labelling, alongside Indonesia.

Alan Rownan, Ethical Labels analyst at Euromonitor International, said it was important to be mindful of the fact the forecast was based on value sales of halal meat. The rise would not necessarily spread on to other meat products, he said.

The research looked at the global sales of halal-certified meat products across 26 key global markets. But there are only a small number of players in the market, which means Euromonitor’s forecast is built on a small baseline.

While halal labelling is predicted to proliferate, Euromonitor expects sales of kosher-certified processed meat to fall by nearly 6%. It identified sales of kosher-labelled processed meat, as opposed to other products, only in Israel. Rownan stressed that the projected decline was not indicative of a wider kosher fallout in the food industry. On the contrary, kosher-labelled products across food and drink would experience growth of 8.7% over the same period, he said.