February exports below year-ago levels for US pork and beef 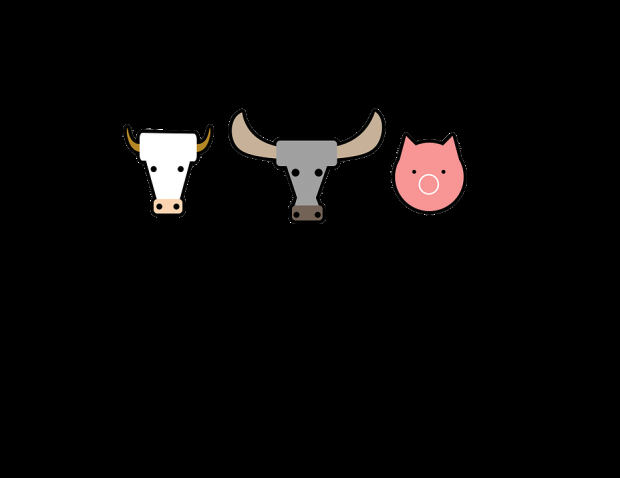 USA, Washington. February exports of US pork and beef fell below last year’s, according to statistics released by USDA and compiled by the US Meat Export Federation (USMEF).

February beef exports declined 6% year-over-year to 94,885 t while value was down 3% to $ 581.6 mill. January-February, exports were 3% below last year’s record pace in volume (199,651 t) but steady in value at $ 1.22 bn. The volume decline is mainly due to lower exports to Hong Kong and Canada, as shipments to most other major beef markets have trended higher in 2019.

Retaliatory duties continue to pressure US pork exports to Mexico, with volume through February down 13% from a year ago to 119,430 t and export value dropping 32% to $ 171.3 mill. The US is still Mexico’s primary pork supplier but Canada, Chile and the European Union have all gained market share in 2019. Demand for imported pork may now be on the upswing in China/Hong Kong due to African swine fever (ASF) as buyers prepare for a looming pork shortage, but China’s retaliatory duties make it difficult for the US industry to capitalize. The duty rate on U.S. pork is 62%, compared to 12% for other suppliers. Through February, exports to China/Hong Kong were down 22% from a year ago to 54,383 t, with value dropping 34% to $ 108.2 mill.

Beef exports to leading market Japan remained strong in February, pushing January-February exports 8% above last year’s pace in volume (47,695 t) and 10% higher in value ($ 309.3 mill.). Frozen beef exports to Japan, primarily short plate and cuts in the clod/round category, rebounded from last year when frozen US beef was still subject to Japan’s 50% snapback duty rate. Variety meat exports (mainly tongues and skirts) have also performed especially well in 2019, soaring 35% in volume (8,707 t) and 29% in value ($ 58.9 mill.). But the competitive landscape continues to intensify in Japan, as major competitors enjoyed another decrease in import duties on April 1. The duty rate for beef cuts from Australia, Canada, New Zealand and Mexico dropped from 27.5% to 26.6%, while the US rate remains at 38.5%. The duty rate for beef tongues and skirt meat from these competitors is now 5.7%, while the US rate remains at 12.8%.

Following a record-shattering 2018, beef exports to Korea continue to push higher, though at a more moderate pace. January-February exports to Korea increased 7% in volume to 35,529 t while value was up 11% to $ 261.7 mill. US beef continues to make strides in the Korean supermarket and foodservice sectors, driven by red-hot demand for US steaks. Prepared US beef products are also increasingly popular in a wide range of home meal replacement items.