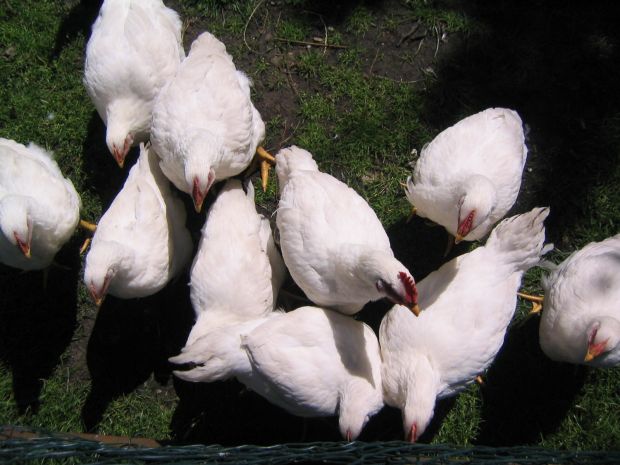 
In a report on avian influenza’s impact on key markets, Rabobank examines two likely scenarios to emerge in the coming months.

The Dutch agricultural bank believes that either China will soon partially lift the ban on American or Dutch poultry imports, so it can begin importing breeding stock in the first-half of this year; or that China will wait until the outbreaks have been fully cleared before permitting imports.

The impact under the first scenario will be limited, but the second will greatly impact China’s white bird industry and the key exporting countries in the rest of the world, Rabobank suggests.

China has now banned all poultry imports from America, France, Britain and the Netherlands, as well as live birds shipments from Brazil.

With Australia mainly supplying its domestic market, the only country that at present could feasibly supply grandparent stock to China is New Zealand. China may also open the market for Spanish broiler birds soon. However, as production capacity in both New Zealand and Spain is limited, China is bound to see a substantial drop in imports before it lifts any trade ban.

Yet, given the complex supply and demand situation, the exact impact of the American and European avian influenza outbreaks on China’s poultry industry remains uncertain. If China lifts the ban on Dutch and/or American poultry imports over the next six months, it will limit market volatility, though it may prolong the period of oversupply and depressed prices for China’s white bird industry.

However, destocking will continue to be the theme for the industry under this scenario, the Rabobank report predicts.

If the second, more likely, scenario takes place, whereby China can only import from New Zealand and Spain with their limited breeding stock, low import level will result in soaring prices of parent stock, then day-old chicks, and finally poultry products.

Leading global genetics companies like EW, Cobb and Grimaud will then be likely to consider adjusting their geographic distribution across the globe. Moreover, global trade flows will also be hit as low Chinese supply, together with expected high poultry prices, will push traders to import more poultry.

Besides Brazil and Argentina, other potential suppliers that are now in the approval process for direct exports into China include Poland, the Netherlands and Britain. Indirect import streams through Hong Kong will further increase as this is usually seen to be an easier route than exporting directly to mainland China.

According to Rabobank, there will be winners and losers in both scenarios. Domestic vertically integrated players will particularly benefit from the potential shortage to turn around and increase market share, the bank’s report concluded.