From Editor fleischwirtschaft.com
Thursday, May 21, 2015 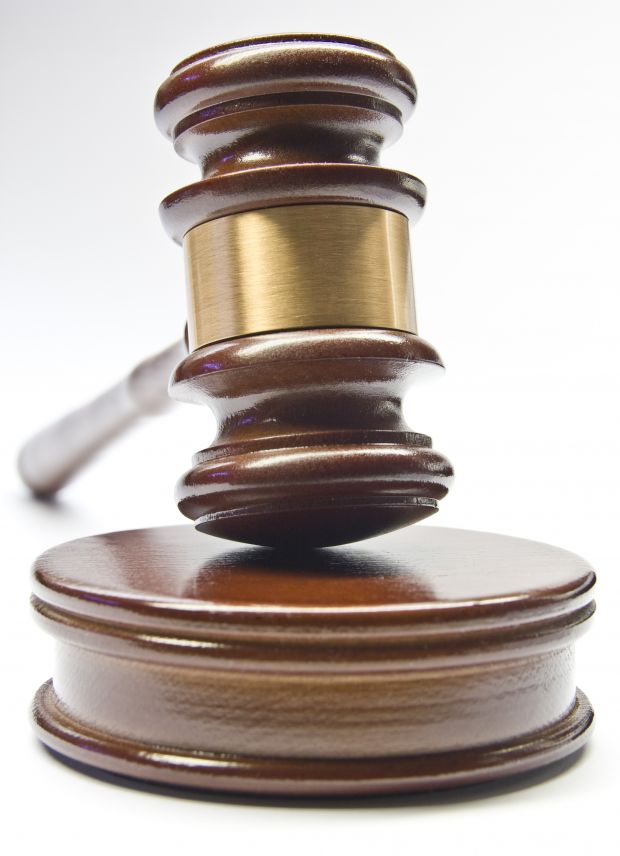 “This win proves COOL discriminates against Canadian hogs and cattle, and we congratulate the Canadian government on their determined pursuit of this action,” said Minister Kostyshyn.  “We stand firm with our cattle and hog producers who have suffered financially because of the U.S. government’s noncompliance with earlier WTO rulings.  We thank the federal government for its advocacy work supporting a North American meat industry in Washington, and events across the United States, in partnership with provincial governments and the pork and beef industries across Canada.”

“Manitoba Beef Producers is pleased with the ruling from the World Trade Organization and join our national partners and the federal government in calling for the United States to repeal COOL,” said Heinz Reimer, president, Manitoba Beef Producers.  “COOL has cost the Canadian cattle industry more than $600 mill. annually and its repeal will have an immediate positive impact for cattle producers.  We would like to thank the federal government for taking the lead against COOL and encourage them to push forward with retaliatory tariffs if the U.S. fails to comply with the WTO ruling.”

Manitoba Pork salutes Monday’s ruling by the WTO confirming that COOL put Canada and Mexico at a significant disadvantage in the marketplace.

“Since 2009, when the COOL challenge first began, Canadian hog producers have lost an accumulated $3 bn.  in costs and damages due to COOL rules,” said George Matheson, chair.  “We look forward to U.S. lawmakers repealing or amending this anti-trade legislation as soon as possible.  We want to commend federal Agriculture and Agri-Food Minister Gerry Ritz and International Trade Minister Ed Fast for their tireless efforts in righting this wrong.”

In 2013, the WTO ruled that COOL discriminates against exports of Canadian livestock and the United States was required to implement regulatory or legislative changes to COOL.  The U.S. Department of Agriculture did not make the needed changes to bring COOL into compliance with its WTO obligations.  As a result, Canada requested the original panel review the final COOL measure and determine whether the changes are adequate to bring the U.S. into compliance.  If the U.S. continues to adhere to its COOL regulations, it is expected Canada will proceed to impose tariffs on a variety of U.S. products being imported.