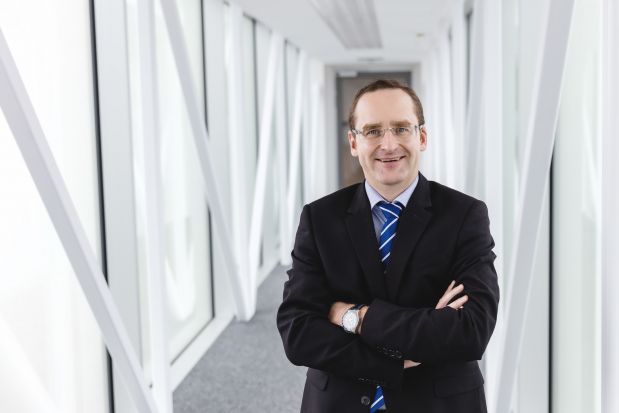 As Executive Vice President for Manufacturing, Dr. Christian Lau becomes responsible with immediate effect for manufacturing within the Multivac Group.

GERMANY, Wolfertschwenden. As Executive Vice President for Manufacturing, Dr. Christian Lau becomes responsible with immediate effect for manufacturing within the Multivac Group. As part of this function, he also becomes Managing Director of the two subsidiaries, Multivac Lechaschau and Multivac Bulgaria Production, as well as Chairman of the Board of Multivac Taicang (China).


Lau has been at the company since July 2010, and in his most recent role as Executive Vice President he has been responsible for the Thermoforming Packaging Machines Business Unit. He studied Business Administration and Engineering at the University of Karlsruhe, and he subsequently gained his doctorate in Production Technology at Munich's Technical University.

As a consequence of the management change, Andreas Schaller, who had previously held the role, is leaving the company. “

The company was founded in 1974 in Lechaschau as an additional production site, in order to meet the growing demand for packaging machines. Since then the factory has been continuously expanded and has taken on new areas of responsibility. The activities there today include the production of stainless steel machine components, as well as the manufacture of basic machine frames, film punches and sealing gaskets. About 340 employees currently work at the Lechaschau site. Its own Training Center, which was opened in 2014, is responsible for training apprentices in technical professions.