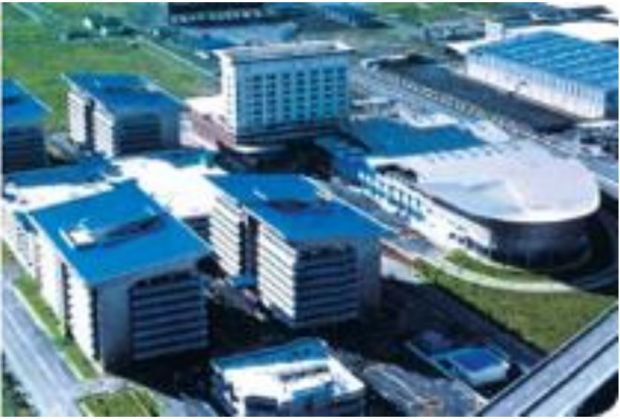 Malaysia aims to keep on top of the organised halal industry by injecting $88 mill. into a business development fund that it hopes will push more domestic businesses into the international market.

Jamil Bidin, chief executive of the country's halal development centre said that this is one of many government initiatives taken to keep Malaysia as the world's biggest exporter of halal products and services. A total of 126 companies were approved for funding earlier this year, with 90% of these owned by Bumiputera, or Muslim Malays.

The halal industry is one of the fastest growing global businesses as the world's Muslim population of 1.8 bn. continues to grow steadily, and is predicted to make-up half of the world's inhabitants by 2050.

Last year, Malaysia, the world's leading halal certifier, made approximately $10 bn. from halal exports, although these accounted for just 5% of the country's overall exports.

Bidin had earlier said that Malaysia's halal industry still had space for new entrants, and urged firms to grab opportunities not only as manufacturers but also as trading companies. He also
said the halal industry is gaining more attention because of its wide market potential and high demand, and has even encouraged entrepreneurs to emerge from non-Muslim-majority halal markets such as Japan, South Korea, China and France.

Increasingly more major food and beverage companies have already established their operations in Malaysia with the Middle East and Japan accounting most of the food's final destination.
Source: HDC