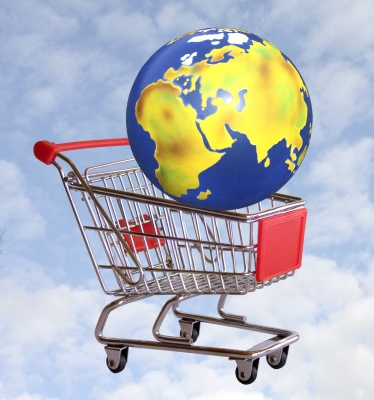 GERMANY, Frankfurt am Main For the fifth year in succession, exports of German food processing and packaging machinery increased again in 2014 to almost €8 bn. This is equivalent to growth of 3% over the preceding year, the VDMA Food Processing and Packaging Machinery Association announced.


With a share of 34%, the EU-28 remained the leading export region for German food processing and packaging machinery constructors, followed by Asia (19%), other European countries (14%) and North America (12%). The largest growth was recorded in the regions Near East and Middle East (30%) and Southeast Asia (28%). The strongest declines were in Central and South Asia (­­­­­­­­-18%) and in Africa (-10%).

The ten most important export markets for German manufacturers were the USA (€ 852 mill.), China (€ 542 mill.), Russia (€ 494 mill.), France (€ 398 mill.), United Kingdom (€ 352 mill.), Poland (€ 281 mill.), Switzerland (€ 279 mill.), Netherlands (EUR 226 million), Indonesia (EUR 226 million) and Austria (EUR 221 million). Market prospects for the sector, comprising mainly mid-sized enterprises, are good because economic indicators from the important markets – except for Russia – are positive. With an average export quota of 87%, German manufacturers have been the international leaders for many years.