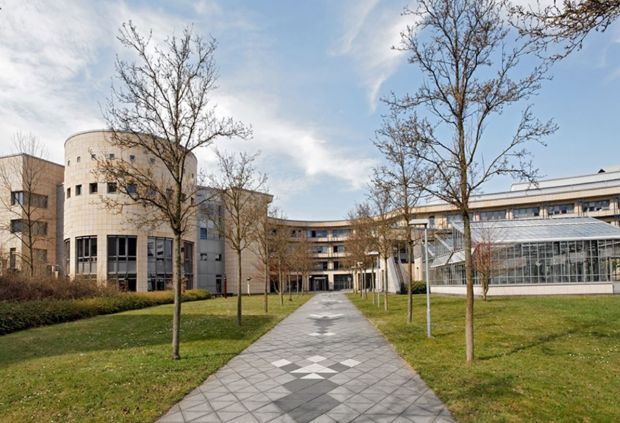 GERMANY, Karlsruhe. On behalf of the Federal Ministry of Food and Agriculture, the Max Rubner Institute is investigating how food can be produced with less sugar, fats and salt.


The research on so-called "reformulation" includes questions on the application of new technologies, on the safety and shelf life of reformulated products and, last but not least, on the nutritional and taste quality of the "new" foods.

"It is precisely what is supposed to be simple that sometimes requires sophisticated research that, when applied, ideally makes people's lives easier again. In order to reduce salt, for example, in many cases it cannot simply be omitted, because table salt not only provides taste but also prevents bacteria from multiplying," explains Prof. Pablo Steinberg, President of the Institute. "That's why our extensive research is the basis on which products that combine taste, health and shelf life can be created. For this reason, we support the BMEL in the implementation of the National Reduction and Innovation Strategy with our entire scientific spectrum."

In order to reduce the salt content of cooked ham or cooked sausages, scientists are testing not only the use of salt substitutes but also substances that are supposed to stimulate the sense of taste for the fifth taste (besides sweet, salty, bitter and sour) "umami" and thus intensify the sense of saltiness. High pressure technology is also used in meat research to enhance the salty taste. The scientists want to clarify the mechanism on which the effect of the new technology is based.