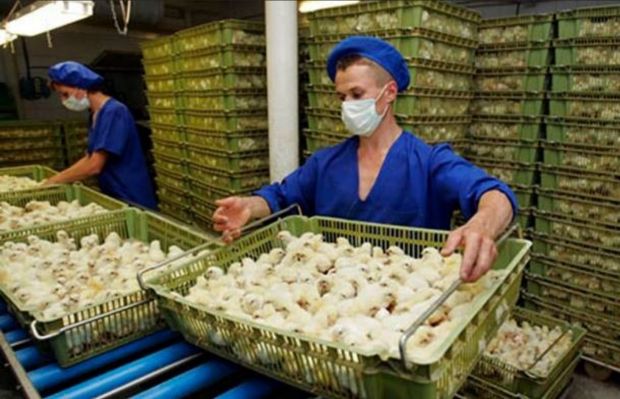 UKRAINE, Kiev. MHP, Ukraine's largest poultry producer, has reported sales amounting to 288,437 t. of poultry in the first half of 2018, with an increase of 2% compared to the similar period from the previous year, driven mainly by growth in exports.

Based on its strategy on both geographic diversification and product mix optimization, the company has increased its chicken meat export volumes across the MENA, the EU, Africa and Asia.