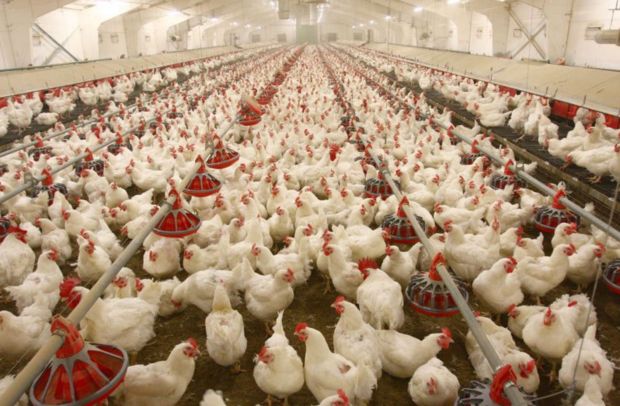 MHP said the success was driven by its strategy of geographic diversification and building up the export volumes of chicken meat across the Middle East, North Africa, the EU and Asia.

Poultry prices remained steady year-on-year, with a 2% growth for Q3 and 16% for the nine months of this year, with the latter increase driven by export price growth and decreasing sales of frozen chicken in the domestic market.