MEPs vote for COOL for meat in processed foods 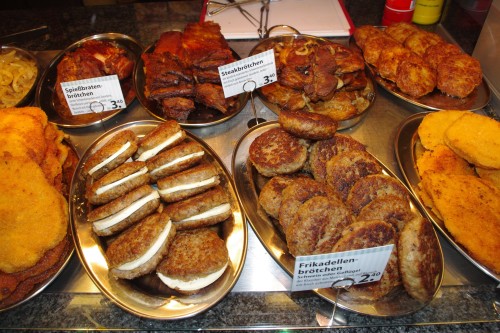 BELGIUM, Brussels Country-of-origin labelling (COOL) for meat used as an ingredient in processed foods is one step closer to becoming a reality following a vote in European Parliament.

MEPs have been calling on the European Commission to draft legislative proposals on COOL for meat used in processed foods, as is already the case with fresh beef.

The drive behind the proposals for COOL is a desire to rebuild consumer confidence following recent food fraud cases, including the horsemeat scandal, and to improve transparency throughout the supply chain.

EuroCommerce, which represents the retail, wholesale and international trade sectors in Europe, said it was disappointed at the outcome of the vote. According to the body, a 2013 report by the European Commission on the feasibility and impact of mandatory origin labelling for meat used as an ingredients suggested it would lead to a significant increase in costs for companies and public authorities, resulting in higher prices for consumers. It also concluded that while consumers would be interested in receiving detailed information on the origin of the ingredients in processed foods, they would not be willing to pay extra for it.

MEPs have also noted that more research needs to done into the impact on prices, as those suggested by French consumer organisation Que Choisir vary widely from those in the Commission's report.
Source: The European Commission