What’s in the food? 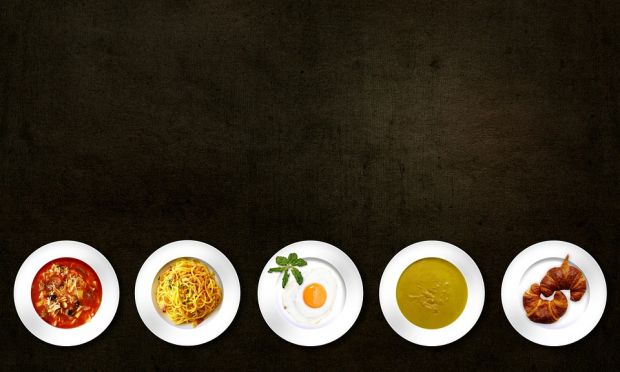 For the first time, foods are analysed as they are consumed – The study by the Federal Institute for Risk Assessment enables realistic statements to be made about the intake of substances, allows recommendations for consumption.

GERMANY, Berlin. In what amounts do we ingest unwanted substances on average via our food? Are certain foods more contaminated? And what health effects does the method of preparation have on the food? Total Diet Studies (TDS) help answer these and other questions.


For the first time, foods are analysed as they are consumed – The study by the Federal Institute for Risk Assessment enables realistic statements to be made about the intake of substances, allows recommendations for consumption.

The project, funded by the Ministry, is the first in Germany to investigate systematically and extensively which substances are contained in prepared and ready-to-eat food and in what quantities they occur. The study is the most comprehensive in the world, both in terms of the number of foodstuffs examined and the number of substances.

Julia Klöckner, Minister of food and agriculture, commented: “What's new: for the first time, statements and recommendations can be made about food not only as a source product, but also in the state in which we usually actually consume it. Possible food risks can thus be better identified and evaluated. The aim is to make realistic statements about the intake of substances from food. Research is carried out over seven years and we are providing € 13 mill. in funding. The study is another milestone in strengthening consumer health protection".

TDS is a method recommended by the Food and Agriculture Organization of the United Nations (FAO) and the World Health Organization (WHO) to determine mean concentrations of substances in the average human diet. The first Total Diet study for Germany started in 2015.

The Federal Ministry of Food and Agriculture (BMEL) commissioned the BfR to conduct the study. The first German Total-Diet study is called BfR-MEAL (Mahlzeiten für die Expositionsschätzung und Analytik von Lebensmitteln). The study is scheduled to run for a total of seven years. For the first time in Germany, foodstuffs are systematically and representatively analysed in their ready-to-eat state, i.e. prepared as they are normally eaten.

Details to the MEAL study:

To the Federal Institute for Risk Assessment (BfR): Through scientific assessments of health risks, the BfR contributes significantly to the safety of food, feed, products and chemicals. These independent and reliable analyses are indispensable when it comes to protecting the health of consumers.