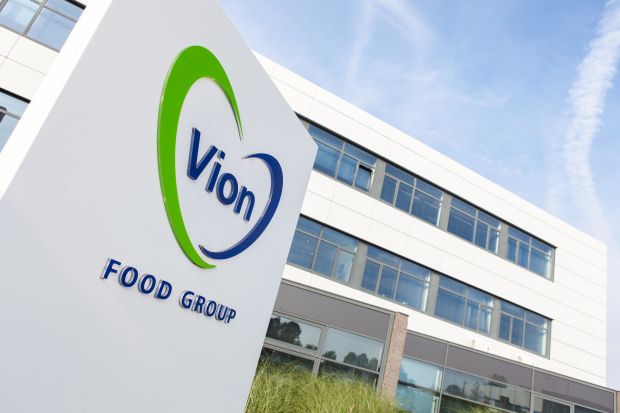 THE NETHERLANDS, Boxtel. Vion Pork intends to redistribute all of Vleesindustrie Valkenswaard’s activities to other Vion locations. The management of Vion Pork announced the proposed closure of the Valkenswaard location. The redistribution of activities will result in a broader choice for customers, more efficiency and a more sustainable way of working.


Vleesindustrie Valkenswaard produces lard and fat. The main products include:
– barding fat: very thinly sliced slabs of fat for the white edging around certain processed meat products;
– lard: thicker sliced fat to be processed in other meat products;
– caps of back fat: for use in combination with ham products;
– other products, such as fat cubes, back fat, back fat trimmings and rind

Encebe Vleeswaren has invested in a new production technique, with which Vion can offer its customers a broader range of products. Only back fat from Dutch and German pigs will be processed. In the new situation, the fat will be available in all quality standards (QS, Good Farming Organic, Good Farming Star, Good Farming Balance).