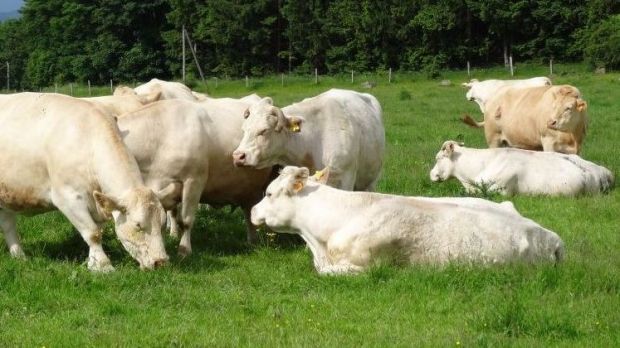 Slaughterhouses sometimes have to look for batches in order to utilise their capacities. This is because the supply on the part of cattle farmers is described as restrained. Therefore, stable to slightly higher prices can be achieved for young bulls in comparison to the previous week.

In Germany the Vereinigung der Erzeugergemeinschaften für Vieh und Fleisch (VEZG) (Association of Livestock and Meat Producers' Associations) quotes the same price for category R3 at € 3.60 per kg carcass weight (cw). Medium-weight cows in category O3 are up two cents again this week, at €2.69 per kg cw. The reason for this is that the supply of sorted cows is not too abundant at the moment. The expectation of market experts is that this rather tight supply situation will continue in the coming weeks.

The capacity bottleneck caused by the Tönnies plant closed in June seems to be slowly dissolving. The slaughtering capacities at the Rheda-Wiedenbrück location, which have meanwhile been expanded, are contributing to a noticeable relief of the market. This is how market experts from the Interessengemeinschaft der Schweinehalter Deutschlands (ISN), the German pig farmers' association, comment on the current situation. Other slaughtering companies are also using their capacities as well as possible, they say.

The current slaughter figures are now at about the same level as the week before and thus almost at a normal level. This should help that the pressure on the supply side is now steadily decreasing. The demand is described as satisfactory. The unification price of the VEZG will again remain at €1.47 per kg cw.