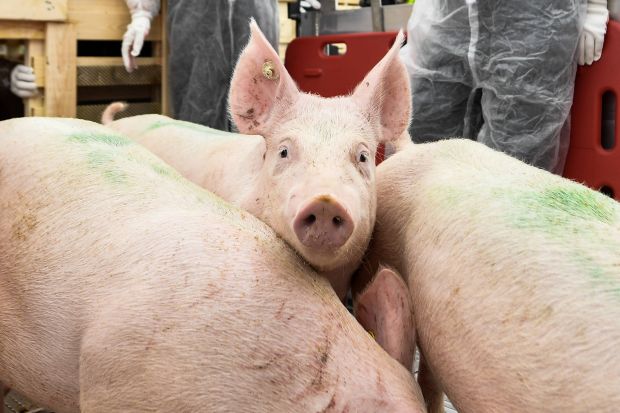 The pig farmers in Denmark have further increased their pig stocks this autumn.

DENMARK, Copenhagen. Also in Danish stables it becomes narrower. However, sales problems caused by the corona crisis are only one reason for the rising figures.


The pig farmers in Denmark have further increased their pig stocks this autumn. According to the Danish umbrella organisation of the agricultural and food industry (Landbrug & Fødevarer, L&F), a total of 13.36 million pigs were kept in the neighbouring country on the cut-off date of 1 October 2020; this was 771,000 animals or 6.1% more than twelve months previously. The three previous quarterly livestock surveys in 2020 had already shown significant increases compared to the previous year. In the current census, the Danish pig herd has reached its highest level since 2007 in one autumn.

Higher numbers of animals than in October 2019 were found for all categories in the latest sample survey in about 1,800 farms according to L&F. The number of piglets weighing less than 20 kg increased by 4.7% to 2.71 million within one year. The number of piglets weighing between 20 kg and 50 kg increased by 5.3% to 6.17 million animals; in addition, 3.19 million fattening pigs (9.9% more) were entered. This segment already showed the highest growth rate at the July census, which can be traced back then as now to the corona-conditioned difficult and partly delayed pig marketing.

According to the survey, Danish producers also significantly increased their sow herds. The total number of female breeding animals increased by 50,000 animals or 4.1% to 1.27 million compared to the previous year. The number of pregnant sows increased by 3.3% to 786,000 and the number of non-bearing sows by 5.5% to 480,000. The number of gilts, both mated and uncovered, increased particularly sharply, namely by 6.8% to 422,000 animals. This shows that the course has been set for higher piglet production in the future.

Not only the herds but also the Danish production of pork is on the upswing this year. According to L&F, a total of 12.91 million pigs were hooked between January and September 2020, which was around 424,100 head or 3.4% more than in the same period last year. In addition to the higher pig population, this is also due to the fact that for the first time in years, live exports of pigs are no longer increasing. This was 0.4% lower than in the first three quarters of 2019. The supply of sows for processing to Germany has collapsed due to the local capacity bottlenecks, and the sale of piglets is also no longer running as smoothly as it used to because of the pig stall and low prices. 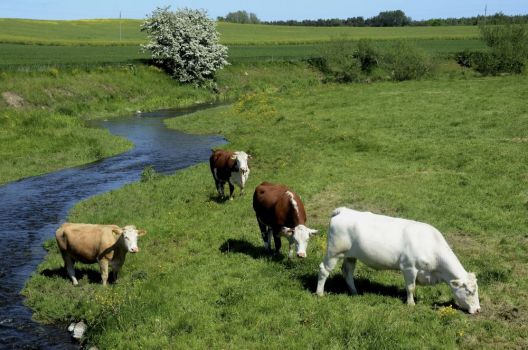