More pigs on the farms 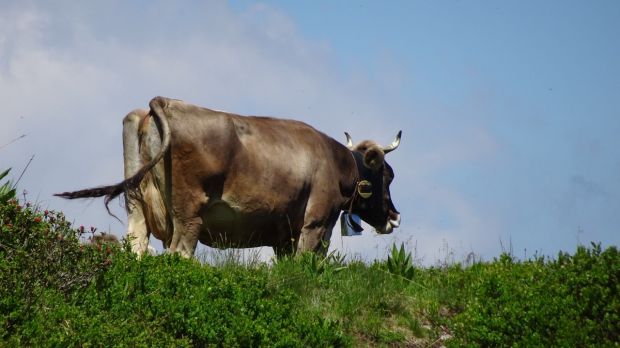 AUSTRIA, Vienna. Pig producers in Austria have increased their stocks this summer, while cattle farmers have again reduced the number of their animals.

According to current data from Statistik Austria, almost 2.70 mill. pigs were kept throughout the country on the cut-off date of 1 June 2020; this was 43,100 or 1.6% more than at the same time last year. Especially the number of piglets under 20 kg increased above average with 4.4%. There was hardly any change in the number of young pigs compared with the previous year; fattening pigs increased by 0.8%.

With the cattle, however, the herd reduction known from previous years continued. Within a year, the total herd decreased by almost 29,000 animals or 1.5% to 1.84 mill. All animal categories recorded declines. For young cattle up to one year old, the decline in the herd was 1.4%, for animals between one and two years old 2.1%. Compared to June 2019, the keeping of bulls and steers was reduced by 2.9% to 156,880 animals; the number of female calves for farming and breeding fell by 1.6% to 258,890.

The reduction in herds does not stop at the cows either. However, the dairy cow herd only shrank by a below-average 0.4% to 522,960 animals compared to the previous year. The other cows recorded a stronger decrease of 3.8% to 193,200 head. The number of cattle-raising farms also continued its downward trend, dropping by 1,361 or 2.4% to 55,751 compared to June 2019. There was little change in the average number of cattle kept per farm, at 33 animals.