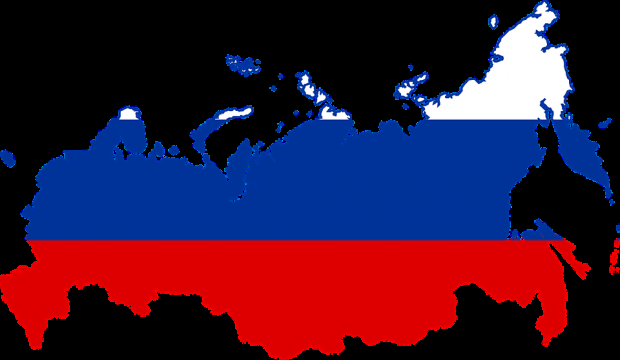 Russian pig farmers have continued to increase their livestock. In contrast, the cattle herd fell by almost 1%.

RUSSIA, Moscow As the Moscow Statistical Office (Rosstat) has now officially announced, a total of 25.5 mill. pigs were kept in Russia on 1 July 2019, 4.3% more than a year earlier. On the other hand, the keeping of other animal species declined.


According to Rosstat, Russia's commercial meat production in the first half of 2019 totalled 6.8 mill. t live weight, a moderate increase of 1% over the same period last year.