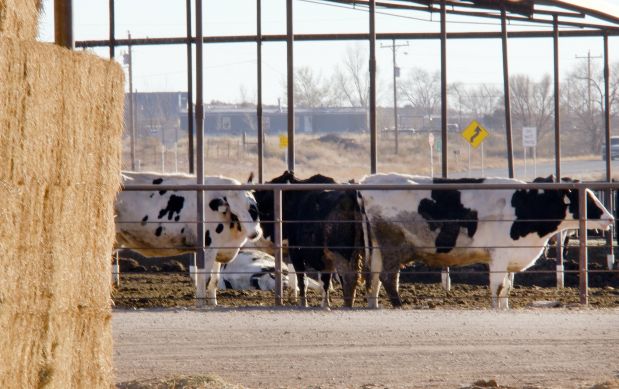 Unusually cold temperatures and snowfall across Texas and the Southern US Plains have killed cattle and idled meat plants due to power outages.

Unusually cold temperatures and snowfall across Texas and the Southern US Plains have killed cattle and idled meat plants due to power outages. Backups have lead to 81,000 fewer cattle slaughtered by Thursday of this week, compared to the same period a week prior, according to the US Department of Agriculture.

"We’ve seen disruptions all week, and that does back up a few extra numbers into next week," said Rich Nelson, chief strategist at Allendale Inc. The disruptions will likely be offset by lower cattle weights caused by the extreme cold, Nelson said. 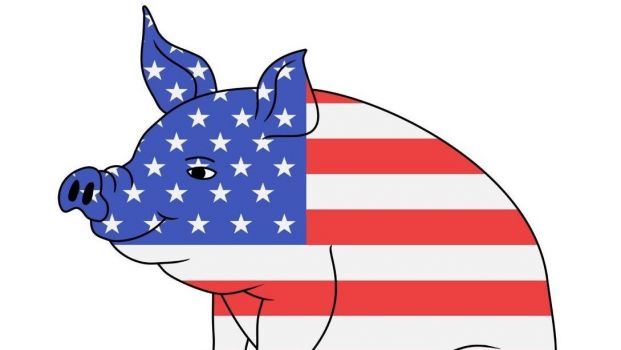 Boxed beef prices firmed for a fourth consecutive day, with the price for choice cuts of boxed beef rising $1.34 to $238.85 per cwt, while select cut prices added $1.83 to $227.47 per cwt, according to the USDA. Cattle markets were further pressured by larger-than-expected US jobless claims, which could slow consumer demand, according to Nelson.

Meanwhile, CME April lean hog futures added 0.025 cents to 84.925 cents per pound, supported by expectations of lower production into the spring, coupled with increased pork consumption as consumer demand increases, said Nelson. "Once we finish with March, we will see some year-over-year declines in production," he said.

Hogs also saw a dip in slaughter, with just 479,000 processed compared to 488,000 a week prior, contributing to a week-to-date shortfall of 183,000 hogs compare to the same period last week.