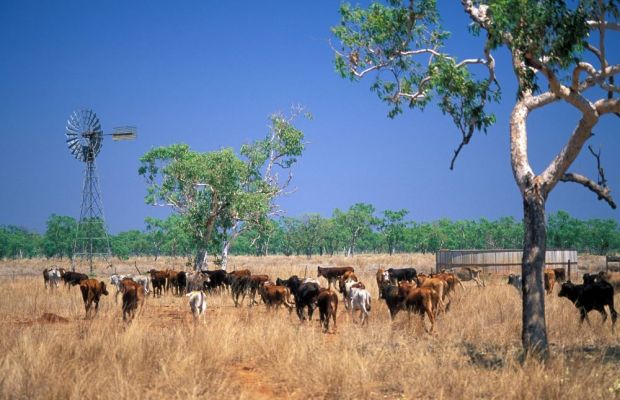 After surviving the drought, Australian ranchers are concentrating on increasing their herds.

AUSTRLIA, Canberra. Australia is one of the largest suppliers of beef on the world market, but the quantities available this year will be much smaller than usual.

According to the Australian Department of Agriculture, exports of beef and veal from January to May fell by 11,870 t or 2.5% to 457,180 t freight weight compared with the same period last year. The further the year progressed, the greater the gap to the comparable volume for the previous year. In May, the decline was 6.6% to 98,565 t.

In April, the Meat & Livestock Australia (MLA) industry association, under the impression of the Corona pandemic, assumed that total Australian beef exports this year could slump by around a fifth to 990,000 t compared with 2019. However, the weaker demand for beef due to the corona consequences in many countries is not the main reason for this. On the contrary, exporters simply lack supply. Due to the prolonged drought and feed shortages, many farmers have reduced their herds.
More about this topic 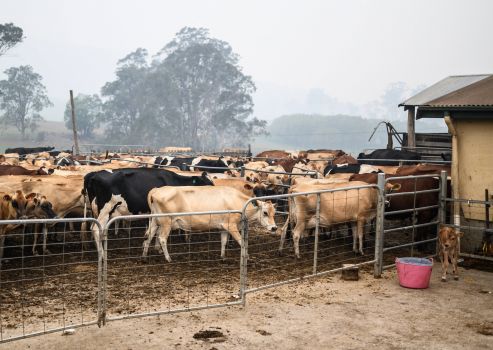 
By mid-2020, a herd of only 24.8 million cattle is expected, 11.6% less than two years earlier. In addition, the long missed rains have started in February and the farmers are anxious to increase their herds again. This will further reduce the supply of cattle for slaughter.

In May, up to 15% fewer cattle were slaughtered in some states than in the same month last year; the MLA considers a 16% decline in the volume of beef produced to 2.05 mill. t slaughter weight (SG) possible for the whole year. This would mean that Australia would have as little beef available as it has not had since the mid-nineties. Also affected by the shortage of supply is the important live export of cattle, which according to the MLA forecast is expected to fall by around 30% to 900,000 animals.

Good demand in China and Japan

In the beef exports from January to May so far, the sales volume with the most important customer Japan was maintained well compared to the same period of the previous year at 116,120 t. Australian beef sales in China continued to develop positively, growing by 9.2% to 104,210 t. China has thus replaced the USA as the second most important destination. Indeed, exports to the United States declined during the period under review, namely by 14,300 t or 13.9% to 88,260 t. The European Union is a rather small market for Australia's beef exporters; the relevant delivery volume fell by a good 30% to 4,280 t compared with January to May 2019.
More about this topic 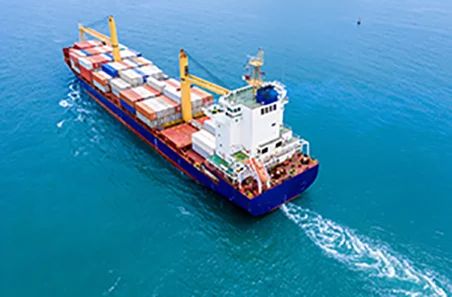